Bring Me The Horizon Confirmed As Babymetal's Support Act 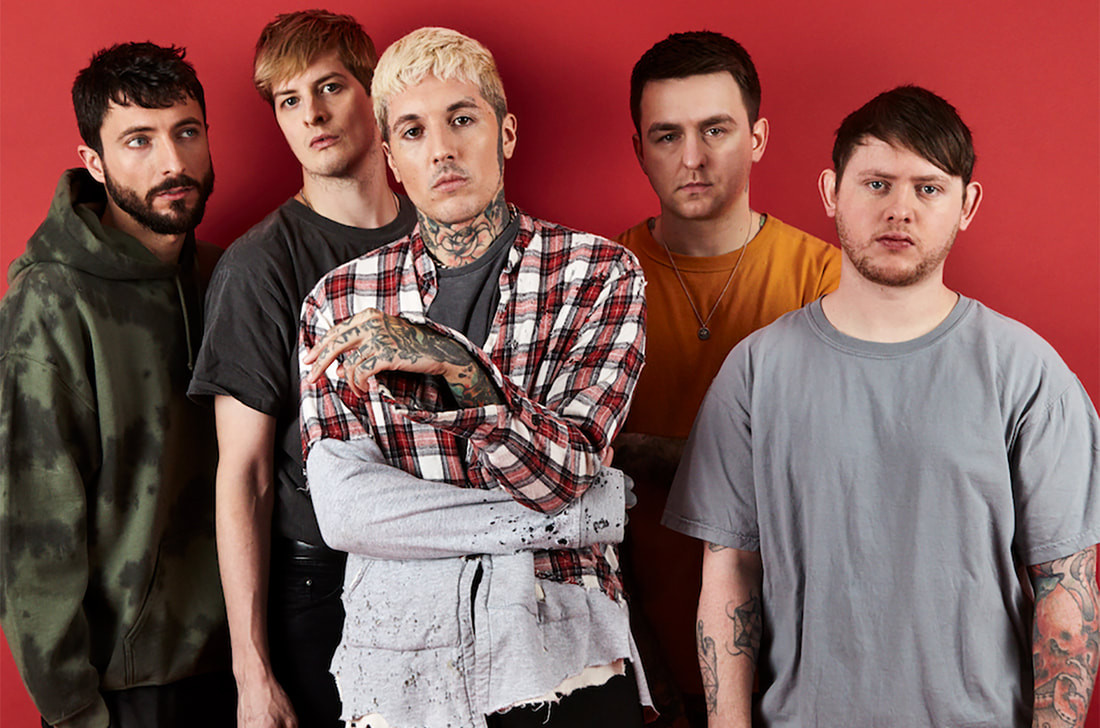 Bring Me The Horizon recently announced they will be a supporting act for Japanese rock band, Babymetal. According to NME, both bands performed for Glastonbury festival and will now be touring together for Babymetal's new album, "Metal Galaxy."

Babymetal is a trio of young women who have created a fusion of metal/rock sound and Kawaii fashion. They are singers and dancers who have already toured with big acts such as Lady Gaga and The Red Hot Chili Peppers.

The members of Babymetal have already expressed their excitement for the tour and their desire to further collaborate with Bring the Horizon.

“We love Bring Me The Horizon and respect the band and their music. We want to collaborate with them.”

"Metal Galaxy" will be released October 11th and followed by the group's tour in Japan: