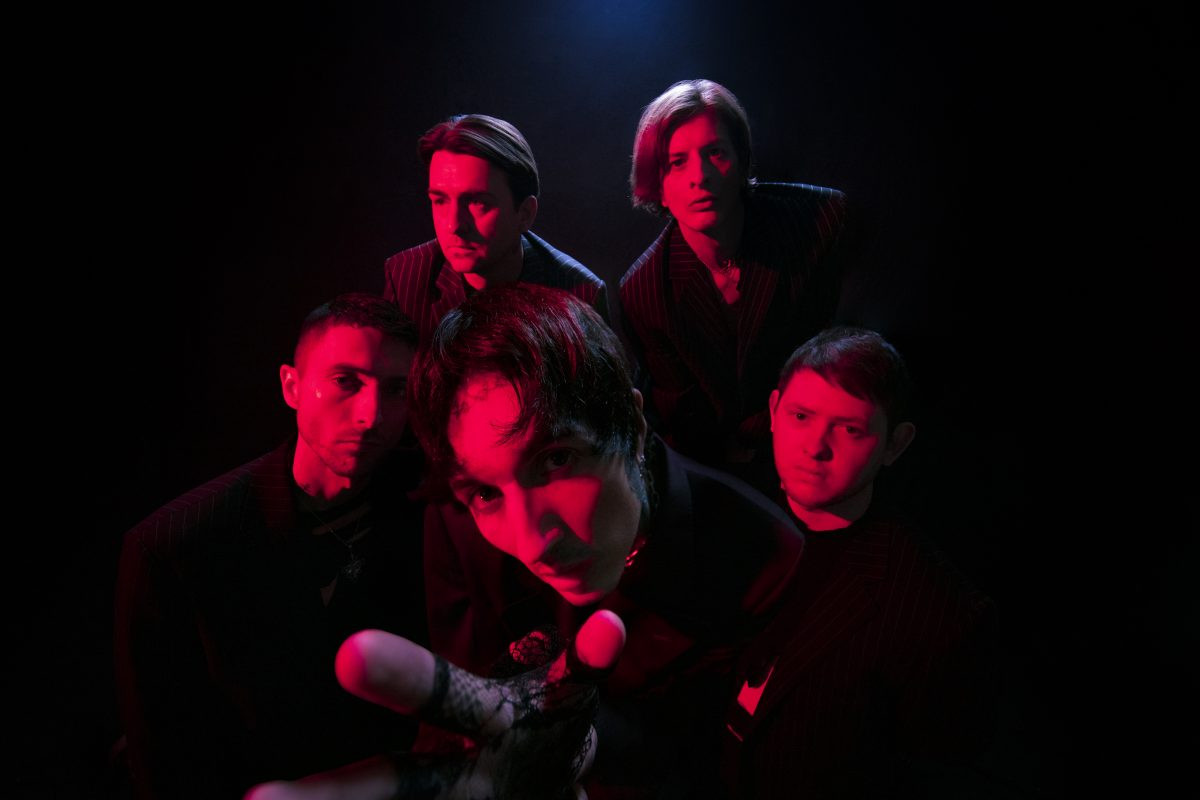 Following their performance together at the BRIT awards of Ed Sheeran's Bad Habits, Bring Me The Horizon and Ed Sheeran are now officially releasing a studio version of their collaboration on the track.

Frontman Oliver Sykes shared a Facetime call that the two shared, together with the link to pre-save the studio version, which will be released on Friday (the 18th of February).

Earlier, Ed Sheeran spoke with the Daily Star about working with Bring Me The Horizon:

“Playing with Bring Me The Horizon was a dream. I got in touch with Sykes, and we were going to write together, but then the pandemic happened, so we were in touch – I’ve been a fan for a long time. Oddly enough, that’s the kind of music I grew up listening to.”

Are you excited for the studio version? Check out the announcement below and let us know!