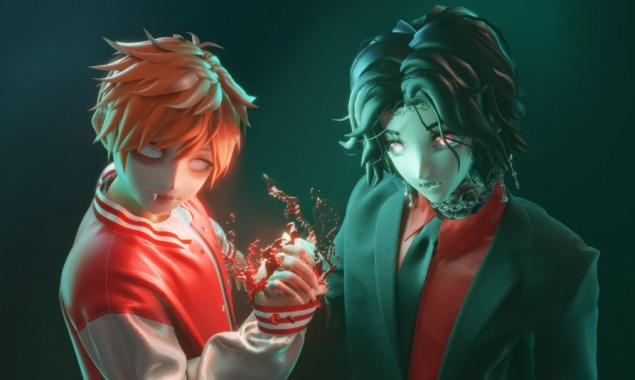 Ed Sheeran decided to celebrate his birthday today by officially releasing the studio version of his collaboration with Bring Me The Horizon on his single Bad Habits.

After the well-received response to their performance of the track at the BRIT Awards , the artists decided to officially record it and now here it is.

Ed Sheeran had the following to say about the track:  “I really enjoyed the show last week and I think people will really like the new version. Excited to get it out x”  Bring Me The Horizon frontman Oliver Sykes had this to add:  “From receiving the email asking whether we’d like to open the brits with Ed Sheeran to us chatting and bouncing ideas to rehearsing and then performing and now releasing, this has needless to say been pretty mental. But we are all about pushing the boundaries of our own and other genres, so this felt like the perfect challenge.”

How do you like the track? Listen to it below and let us know!