Bring Me The Horizon Release Music Video For 'Ludens' 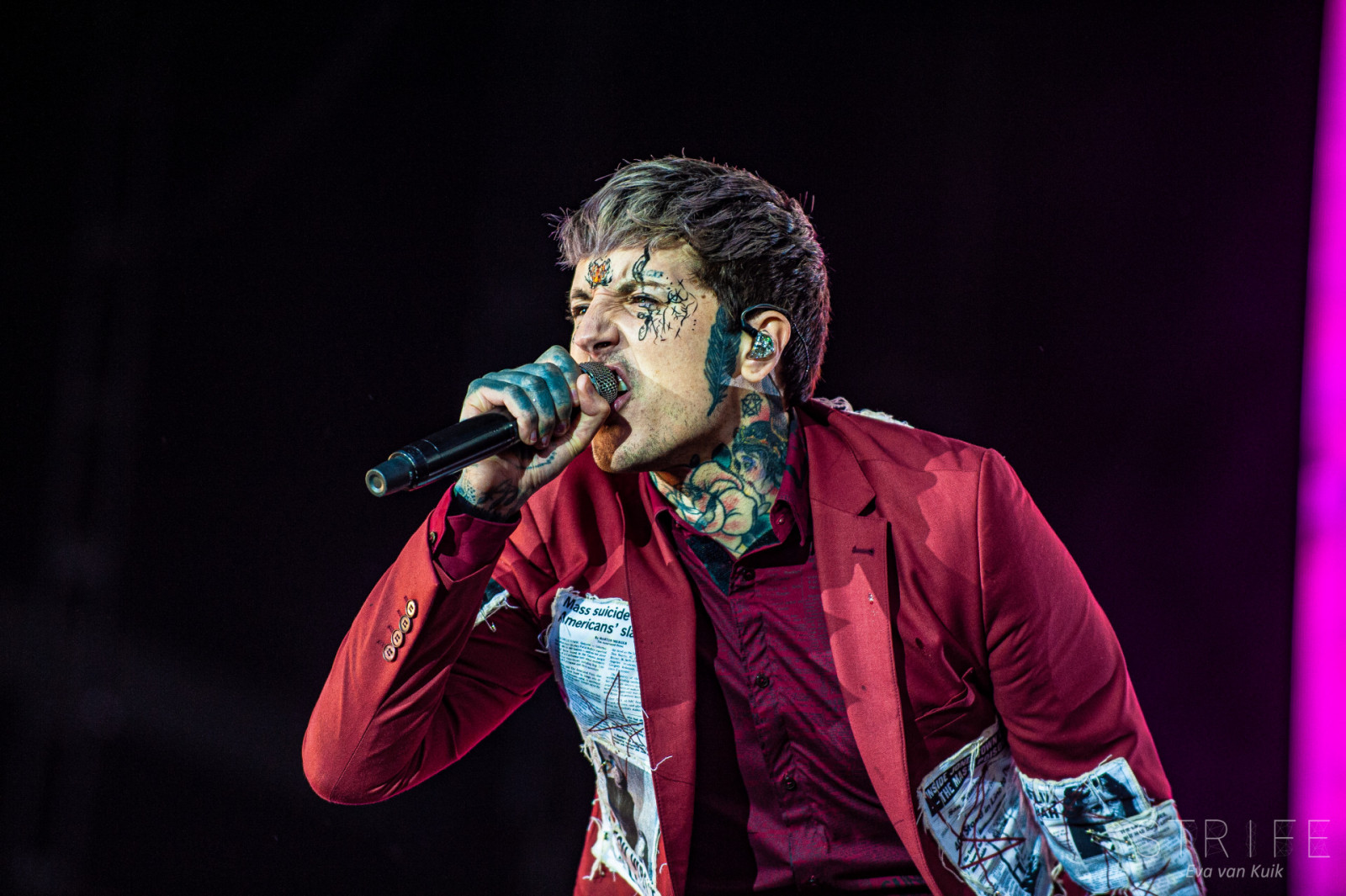 Bring Me The Horizon have released a music video for their latest single 'Ludens'.

The track is featured on the soundtrack for the new video game 'Death Stranding' and was introduced last week.

The fans are calling the new song a mixture of the band's three most recent albums, with aspects from these era's being used in the new music.

As of today, the new song 'Ludens' also has a music video which is honestly just as wild as the song itself.

In addition, the band shared that new shows for the Australian, UK and European fans are coming as early as next year. The band want to release more material before heading back to Europe and UK for some shows, but we can expect something massive.

Check it out below and let us know if you are enjoying Bring Me The Horizon's brand new track.