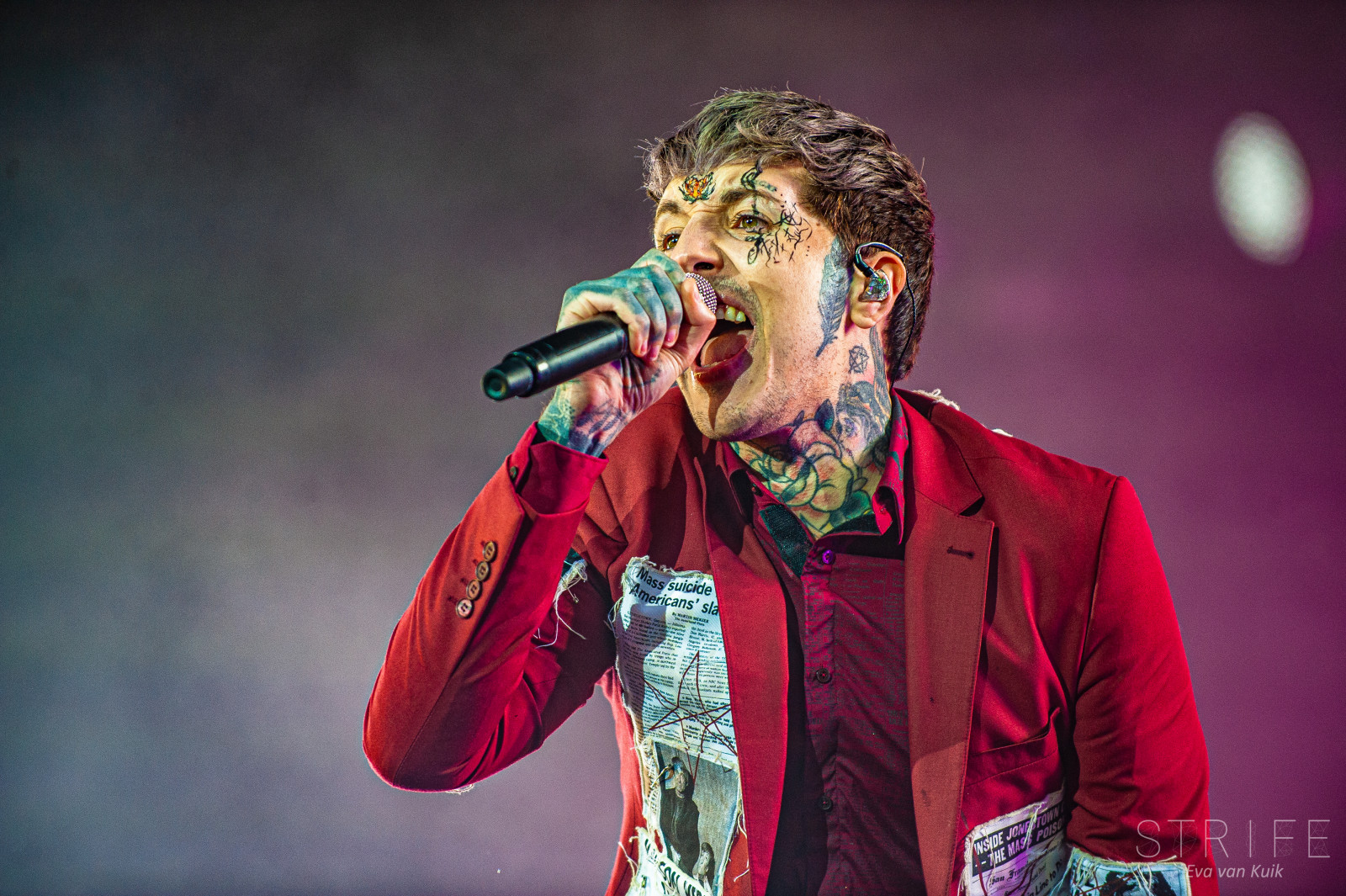 Bring Me The Horizon have released their much anticipated new single 'Ludens'.

The single was announced last month and the track was written for the upcoming video game 'Death Stranding'. The track premiered on BBC Radio 1 and below you can find a small interview frontman Oliver Sykes did with radio host Annie Mac regarding the new song.

Tonight @AnnieMac has the first play of brand new music from @BMTHOfficial, as well as an exclusive interview with @olobersyko 👊🎶

In an interview with NME surrounding the new music, Oliver Sykes shares that the band might not be doing an album ever again. Now they don't be alarmed. There's plenty of music coming, just not in the album format. The band will hopefully release several 'records' next year. Here's what Oliver Sykes shared:

“We’ve got plans, definitely. ‘Ludens’ will be the first song you hear from the new record. We’re not going to do an album again, maybe ever. We’re thinking about doing shorter records. I don’t want to say we’re going to do something and not live up to it, but the plan is to release multiple records next year.”

Stream the brand new single 'Ludens' via Spotify below and don't forget to let us know your thoughts on the new Bring Me The Horizon music via social media.