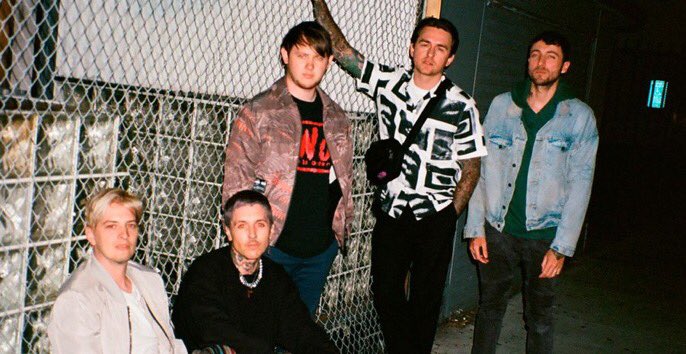 Next month, Bring Me The Horizon are playing the festival All Points East as a headliner, which will be the very first time the band have played a big festival as headliner.

In a recent interview with Gigwise, Jordan Fish discussed the performance the band are planning for the festival, sharing that the set will last two hours and will include some old tracks the band haven't played for a while.

Here's what Fish shared in the interview:

"The show is going to be completely different to what we’re doing at any other festival and not only in terms of the setlist.

We’ve got a much longer setlist than we would get at any other festival, we’ve got two hours which is longer than we’ve ever played before, and it gives us the opportunity to play a much more varied set and do some old stuff that we wouldn’t necessarily do, which is going to be exciting for the fans I think.

We’re going to do some songs that we haven’t played for a long time and it allows us to fit in some newer stuff as well, I guess it means we really don’t have to compromise on the set or drop anything, so it’s going to be a bit of a beats for us.


With All Points East there’s going to be something for every one of our fans there. We’re going to do some older stuff just because of the history of the band and we’re probably going to be playing some new songs that we’ve never played before off of the new album and obviously everything in between is going to get a good run too. It’s going to be the most comprehensive set for a Bring Me The Horizon fan that we’ve ever played."

Bring Me The Horizon are headlining the festival on the 31st of May. ​