Bring Me The Horizon To Appear On Upcoming Video Game Soundtrack 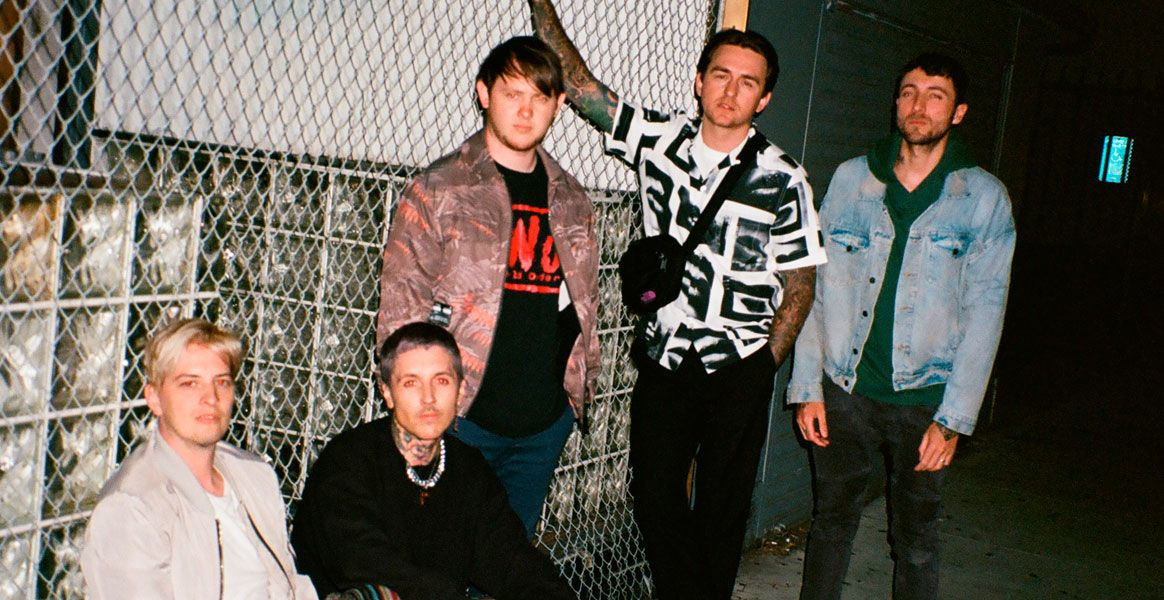 Bring Me The Horizon are going to bring out a song, which will appear on the soundtrack of an upcoming video game.

The game will be called "Death Stranding" and it will be released on the 8th of November, this year.

Bring Me The Horizon's track will be called "Ludens" and the complete soundtrack looks like this:

Are you excited for a new Bring Me The Horizon track and the new game? Let us know by commenting below or on our social media!