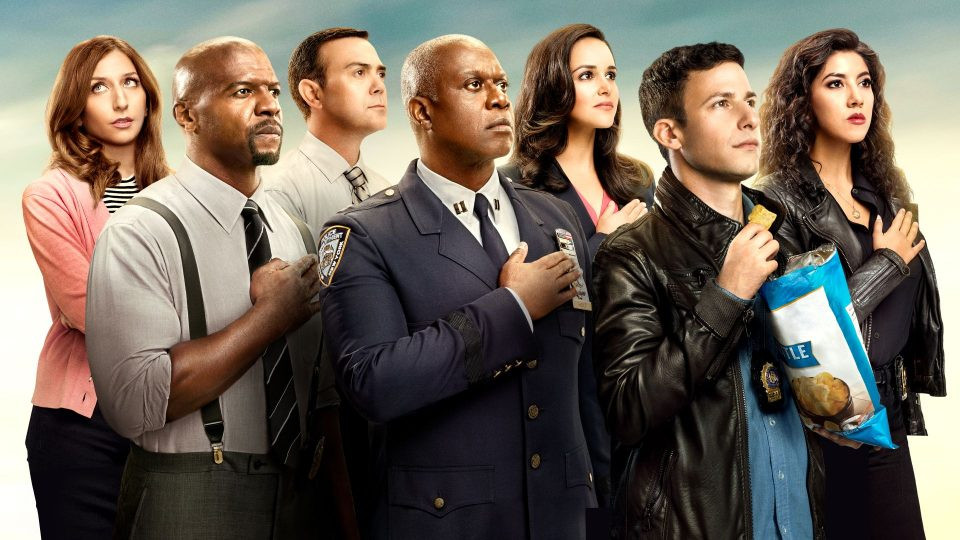 NBC has released the trailer for the eighth and final season of Brooklyn Nine-Nine.

"I'm so thankful to NBC and Universal Television for allowing us to give these characters and our fans the ending they deserve. I feel very lucky to have worked with this amazing cast and crew for eight seasons."

READ MORE: Here Are All The Titles Coming To Netflix In August 2021

"We've dipped out toe in the water with more serious issues - Terry's racial profiling, Rosa's bisexuality, sexism - so it made it easier for us to have that conversation about Black Lives Matter.

We've shown that we can do comedy, but we can also tackle those big social issues too."

The season will be premiering on the 12th of August.