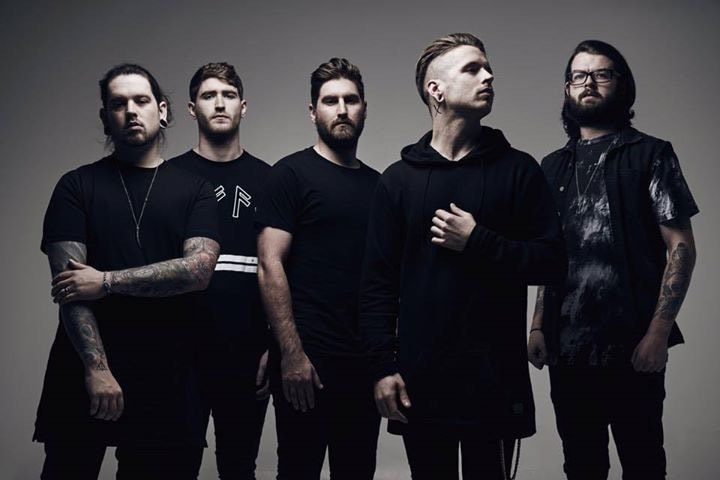 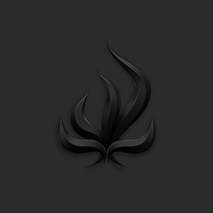 The release of Bury Tomorrow’s fifth album, ‘Black Flame’ has been awaited with an excited buzz from fans itching to see how they would follow up ‘Earthbound’ after it’s peak at number 2 on the UK Rock and Metal Album Charts in 2016. Something big would have to come next, and ‘Black Flame’ has hit just the right spot. This album feels so polished while maintaining the stormy, gritty sound that people listen to metalcore for.

​The band introduced the record with the title track, introducing us to ‘Black Flame’ in a huge way. Right away we’re introduced to the focus of the record, which isn’t just a new sound, but a story. The lyrics suggest that Black Flame is a character or an idea representing evil or the most shameful qualities in humanity. It’s a name given to a ‘Lost Soul in an unmarked grave’ which suggests hopelessness for this person/idea, there’s no redemption for them.

​The next single, ‘Knife of Gold’ is our next glimpse into the story and continues to spit out hatred for the people we’re assuming represent the Black Flame. We’re given a more detailed representation of who the Black Flame are and the power they hold. It’s significant that ‘they’ll stab you in the back with a knife of gold’ because it shows exactly how lacking in morals they are. An ordinary knife would do the job, they do it with one made of gold because they can, because they have power and money and they want to show off what they’re doing. It could also represent the wealthy using their positions of power in the world to hurt the rest of us. In the current day and age, it makes perfect sense that this is who the Black Flame represent.
​The third single before the album gives us greater, darker imagery. The Age shows a fury toward mankind for the destruction of our world. It describes a people who are living with a ‘constant ache’ and begs for another chance. Now the scene is set: a society that feels doomed ran by arrogant, evil, entitled men...Sound familiar?

​The rest of the record is a call to war, warning us of the danger of silence from the start in ‘No Less Violent’ and pumping us up ready to fight with the banger that is Adrenaline. Through crunchy, familiar riffs that build up the sound and make us feel safe shine intricate and powerful melodies that uplift and motivate you.

Complimenting this and giving the revolution something to charge into battle with are the animalistic drums - they sound clean and almost jungle-like, as though the human fight reflex has been translated into music. The vocals are a mix of raw emotive screaming and smooth, almost robotic clean vocals, with just the slightest grain of humanity keeping them within the grasp of those who seek to connect with it. It feels as though the band are raising their voices to the sky and calling to anyone who will listen to join them in this new world they crave.

‘Black Flame’ is such an interesting album to listen to lyrically and instrumentally. The fans criticized the production value/mix when the ‘Black Flame’ single was released and the band listened to them and fixed the issues, and now when you listen you can truly appreciate every element of the music they’ve gifted to us.

Even if this isn’t a genre or band you typically listen to, this record is important, and even if you don’t interpret it as it’s described here it gives you a lot to think about. I think good music should do that.