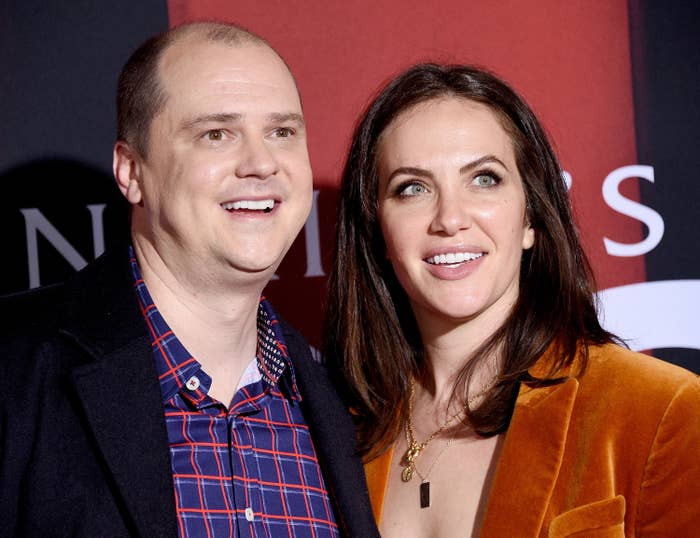 Does anyone else get the feeling that Mike Flanagan just never sleeps?
Despite having been an incredible filmmaker for years, the last few years he has really been exploding with his Netflix collaborations The Haunting series and earlier this year, the horror miniseries Midnight Mass.

Now, he is reteaming with Netflix once again The Fall of the House of Usher, a new series based on the works of Edgar Allan Poe.

For now, 8 episodes have been ordered and both Flanagan and Michael Fimognari will each direct four episodes.

For the cast, we will see a lot of familiar faces, which is no surprise with Flanagan as director.

Carla Gugino, Kate Siegel, Henry Thomas, T'Nia Miller', 'Zach Gilford and Rahul Kohli are just a few of the people he loves using in his shows and will also be seen in the forthcoming series.

Are you excited for another Mike Flanagan series? Let us know!