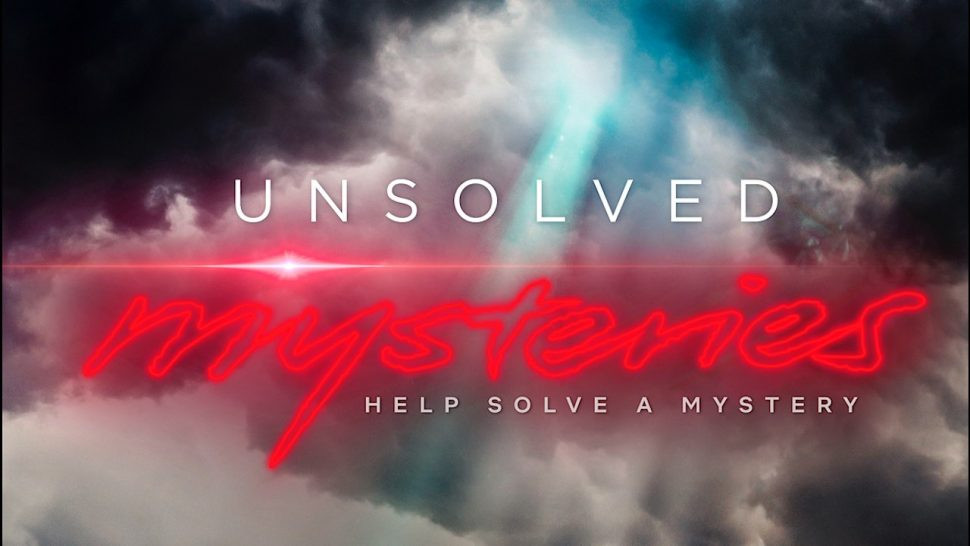 It is a good day for horror!

With Halloween just around the corner, there is a lot of horror news lately and today isn't any different.

Check out the trailer for the second season of 'Unsolved Mysteries' below and let us know if you are excited for it!