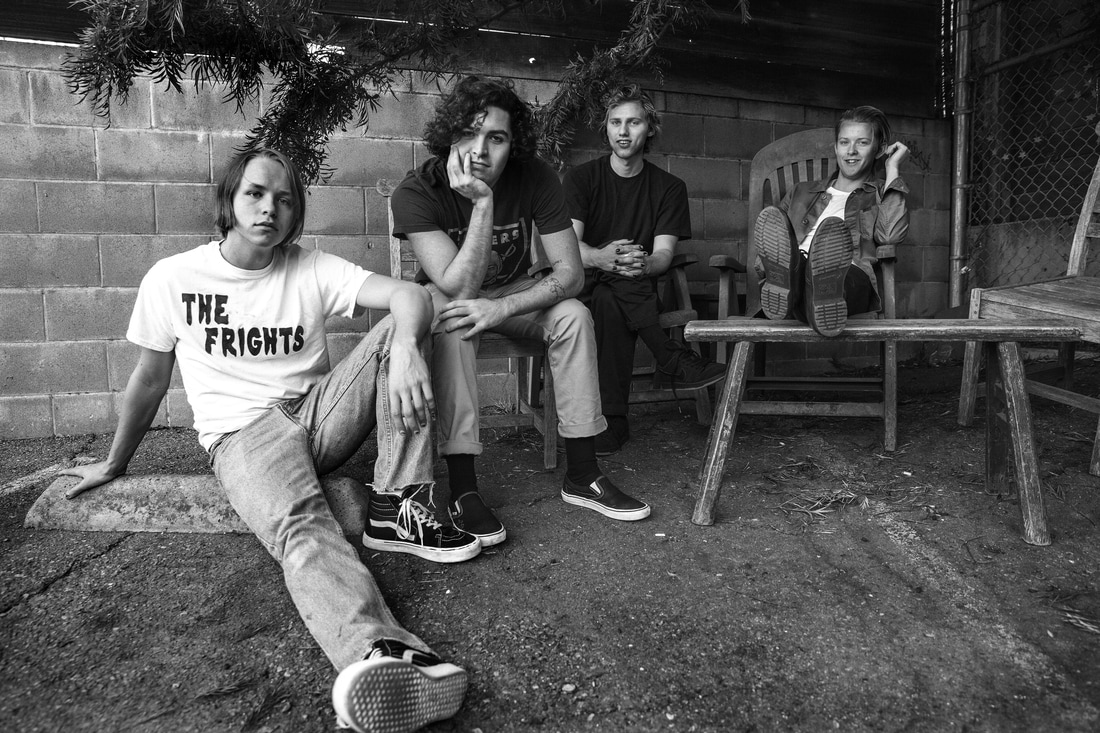 We all know our Mondays, don’t we? Getting up way too damn early just to find out the bakery next door ran out of your favorite chocolate donut;  working extra hours with a bunch of passive aggressive people before going home completely pissed but grateful that - fucking finally - the day is over. At least that’s what I thought my past Monday would be like when I woke up at 5.30am, but somehow throughout that day I must’ve entered an alternate reality because that Monday turned out to be quite epic! What happened, you ask? I went to a fucking SWMRS show!

The Californian punk band SWMRS has been touring Europe for almost a month now, supporting All Time Low and making new fans along the way. Their debut album “Drive North” was already released in March 2016 - independently at first, but after the band signed to Fueled by Ramen, they re-released the album again. It makes sense for them to tour the shit out of “Drive North” now to promote the record.
This past Monday, April 3rd, they played their first show in Germany on this tour which was also their first time to play in Cologne at the Live Music Hall since they started the band SWMRS. Most of the audience consisted of young teenage girls with All Time Low shirts, many of whom had been camping before the venue in order to get a good spot at the barricade. I was really curious how they would react to SWMRS!
After a short intro, Cole Becker (vocals, rhythm guitar), his brother Max Becker (vocals, lead guitar), Joey Armstrong (drums) and Seb Mueller (bass) opened their set with the current single “Palm Trees” and even managed to make the entire crowd clap along to the song’s first chords. Its fast pace got them moving immediately and, holy fuck, Cole absolutely slays! That guy is a beast on stage! Not only are his vocals extremely strong, but he also gets completely lost in the music which is very fascinating to watch.

On the next track called “BRB”, Max sang the lead vocals. Throughout the song he riled up the crowd who took the bait and happily clapped along. The guys definitely know how to engage the audience. From the moment they stepped onto the stage, they interacted with them, better than any support act I’ve seen before. Both Max and Cole alike asked the audience repeatedly how they were doing, pumped them up for the main act All Time Low and got them to jump or sing along to a few songs. Max made sure to repeat several times that SWMRS are from the East Bay, California which was a bit funny. My favorite part though, was Cole asking: “Do you understand me?...Yeah, right, your English is quite good.” Yes, Cole, we do learn English at school in Germany. It was kinda sweet though and according to the glazed eyes of some SWMRS fans besides me, they thought the same. Mission accomplished.

While Cole belted out the tracks “Silver Bullet”, “Miley” and the super catchy “D’You Have a Car”, Max took care of the slower songs “Turn up” and “Lose It”, both great songs with a laid back summer vibe to which his vocals fit very well. SWMRS have quite the weapon with those two completely different lead singers in combination with Joey’s frantic drums and Seb freaking out on his bass. I really hope the band keeps their refreshing diverse style! If the guys don’t screw it up, I foresee a bright future. ​
After the set, Max and Cole hung out at the merch booth where several fans were thrilled to meet their idols. I later on talked to a few of them which is always one of my favorite thing to do at shows. Fan communities are just awesome. Yes, some fans are a bit crazy, especially the young ones, but it’s always great to see how people connect over their favorite bands and form friendships no matter the distance between them.

Max and Cole seem to be the “voice” of SWMRS since it’s usually them who meet the fans, take selfies with them, talk a bit and also do the bulk of press. Needless to say, I also took the chance to chat with the guys but won’t share any details here because I wasn’t officially interviewing them (that happened later, ha). But the guys are super happy on how the tour is going and can’t wait to come back for some headline shows. Even though the crowd was quite receptive, you could still feel that SWMRS were only the support act and most of the attendees bought their tickets to see All Time Low. According to the rumor mill, we can expect an announcement regarding some touring news soon, though! ​

Here's a photo of Max, me and Cole looking all sassy and cool.

I was a little bummed that they didn’t play my two favorite songs “Harry Dean” and “Drive North”. Especially since “Drive North” is the title track of the album, I’d expected it to be part of the set list. I had a pretty cool interview with Cole today (which will be released on Strife Magazine soon) and he explained that they thought the song was a bit too hard for a crowd of fans who might hear SWMRS for the first time. They also wanted to take the chance to play some of the calmer songs like “Turn Up” and “Lose It” which they usually don’t play that often.

Ah well, there’s an excuse for anything, right?! To dry my tears, I bought a SWMRS shirt with the “Drive North” album art into which I now weep every night while whispering “I hate LA”.

Written by Melissa Wilke Are you missing a review of the All Time Low part of the show? Go HERE for a photo review of their set in Amsterdam! 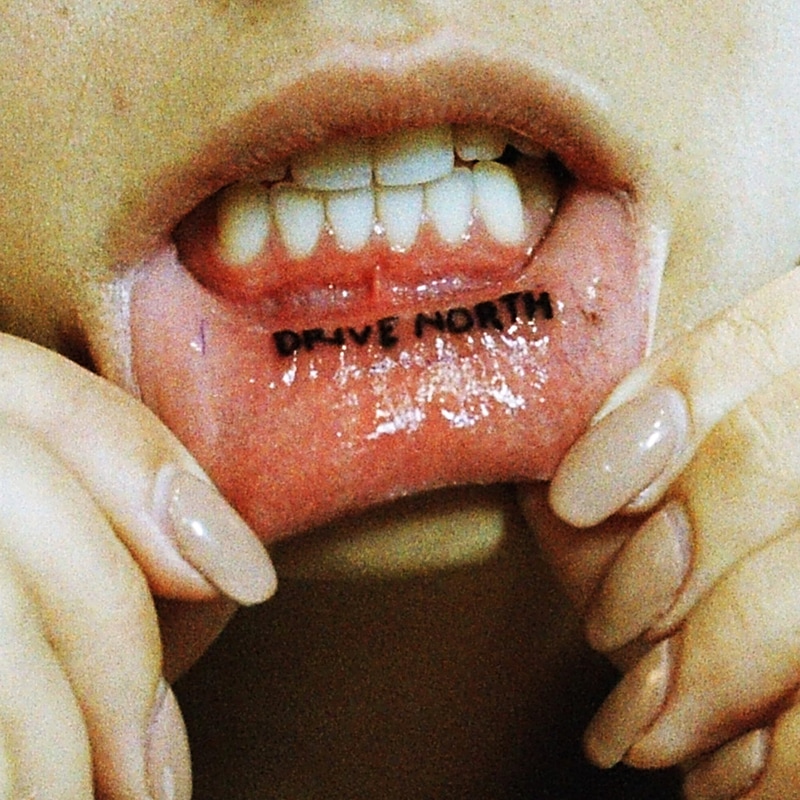 SWMRS album "Drive North" is available now! Buy it. It will make you happy.