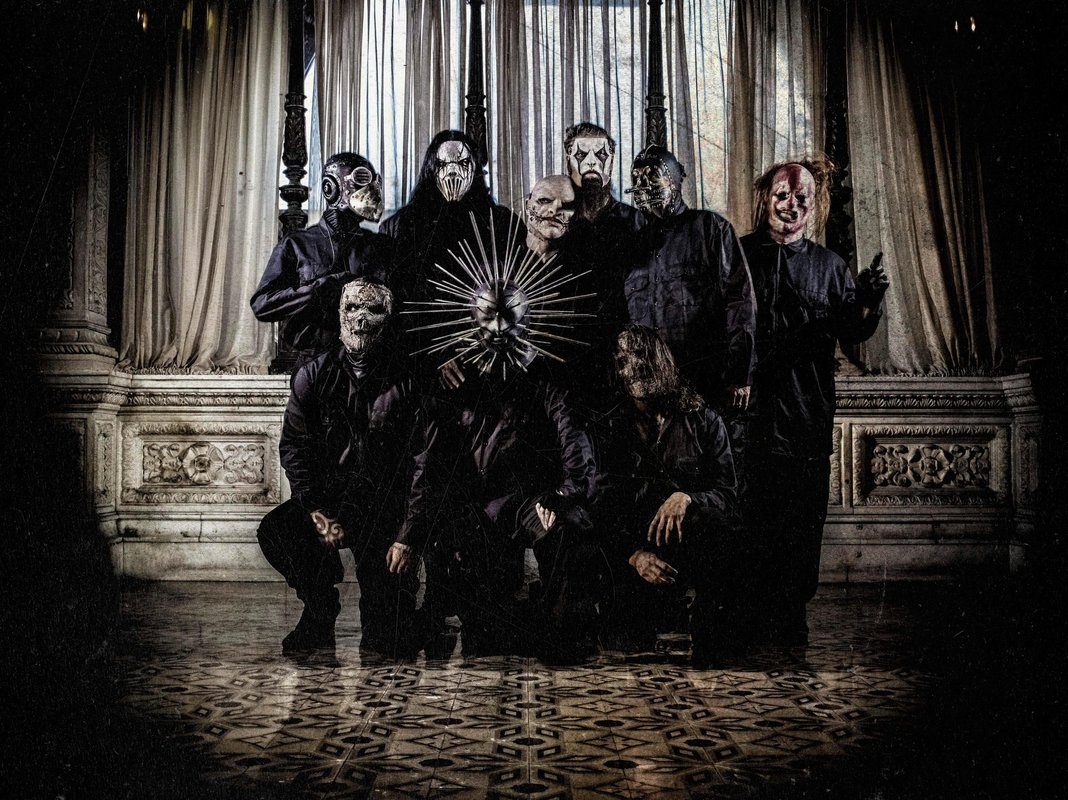 Corey Taylor has revealed in a new interview that new Slipknot music will absolutely arrive in 2019! Taylor is still on the road with Stone Sour, and he was asked about Slipknot in a recent interview. Taylor shared that he's started writing lyrics for the new Slipknot album, and that if Crahan bows out of the band, he will aswell.

In the new interview, Taylor was asked whether he has heard the new Slipknot music yet that Shaun "Clown" Crahan and Jim Root have been working on for the last couple of months. Taylor responded:

"Yeah, I have. It's awesome. That's all I'm gonna say about it. It's everything I wanted it to be. They've been sending me stuff here and there. And it's so funny too, because they're, like, 'We don't wanna send you anything till it's ready.' And I'm, like, 'All right. All right.' I've been very patient. I've gotten about six songs now, and they're really, really good. And just in kind of that demo form. And by 'demo,' I mean really just the fact that it's maybe a little longer than it will end up. Because what you wanna do is you wanna take that idea and extrapolate it to the point where you've exhausted every kind of idea. And then you kind of take it and you shorten it and you break it down and you formulate it and you get it to a little more solid, a little more fluid. And that's where it's at right now."

Corey Taylor then shared that he's started working on lyrics for the new Slipknot music.
Here's what he shared:
"And it's dark — it's really dark," he said. "It's probably the most autobiographical I've been in years. Just for the fact that I've been through a lot the last few years and I've been sitting on a lot. So I'm writing from the standpoint of where I am now instead of where I was. Which is so easy to tap into sometimes and it's so easy to just kind of go there almost on impulse. But now, I'm writing it from the standpoint of a man who's been through a lot — not just a young man, but an older man — and trying to figure things out."

In a recent interview that Crahan did, he shared that the next Slipknot album might be his last one. Following this assessment, Taylor shared that if Crahan bows out, he will do the same. Don't see that as something negative though! Here's what he shared:

"We all kind of say that," Taylor explained. "I've said it in the past. We've always said — and this is not in a negative way — we've always said that when we get to the point where we physically can't do Slipknot the way we want to do it, we'll stop. And for some of us, the years of being in Slipknot have taken [their] toll. Cold mornings kick my ass. My neck, my knees, my hips… [DJ] Sid [Wilson] has broken every damn bone in his body. Clown, he's had his share of health issues and whatnot and physicality. We've all had an injury in this band — from our necks to our retinas. And honestly, if that was his decision, I wouldn't do Slipknot without him — absolutely not.

There's a certain mentality that goes into Slipknot, and he started it. He's always been the vision for this band, for Slipknot, and without that, it crumbles. So, yeah, if he left, that would be it for me as well. And I say that, honestly, in a very positive way, because none of us would want to continue doing it from a half-assed point of view. Nobody wants to go 50 percent on a Slipknot album."

The interview Corey Taylor did was with Musik Universe. This interview can be checked out in full in video format below! Are you excited about new Slipknot music?