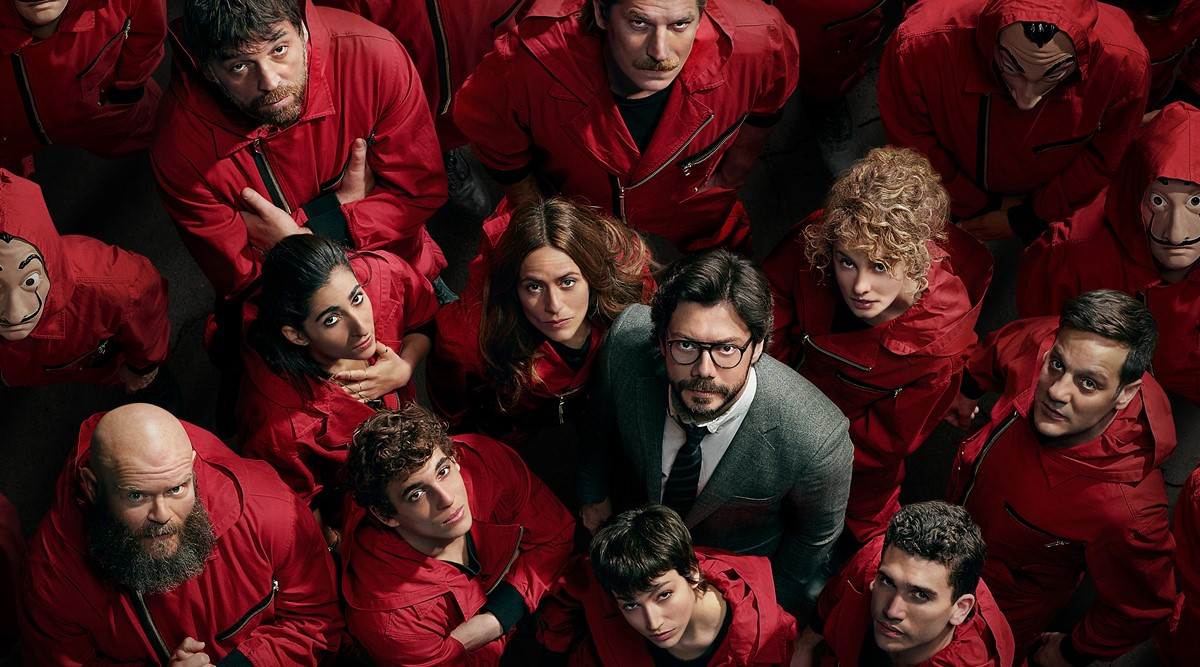 Earlier this year, the fourth part of 'Money Heist' or 'La Casa De Papel' was released on Netflix, not that long after the third part.

Now, the show's creator Alex Pina has confirmed that he is already working on a fifth season.

He shared a photo of himself in a hammock with a laptop on his lap and a cute-looking dog keeping him company (sounds like the ultimate day).

As the post's caption, he wrote:

"Writing La Casa de Papel 5. Maybe someone identifies that shirt I wear with the one that gave Tokyo its name. But it's not like that.

Since then every time I see a Tokyo shirt I buy it, but the genuine one, the authentic one that she wore on the day of her christening, is the one in the second image."

Are you excitedf for the fifth season of are you still catching up on the previous parts? Let us know and check out his post below:

*Last week, it was also announced that [a sequel to Netflix Original 'Bird Box' is in the works](https://www.calltheone.com/en/musicians-singers/creator-bird-box-reveals-hes-working-on-a-sequel) . Are you excited for that?*