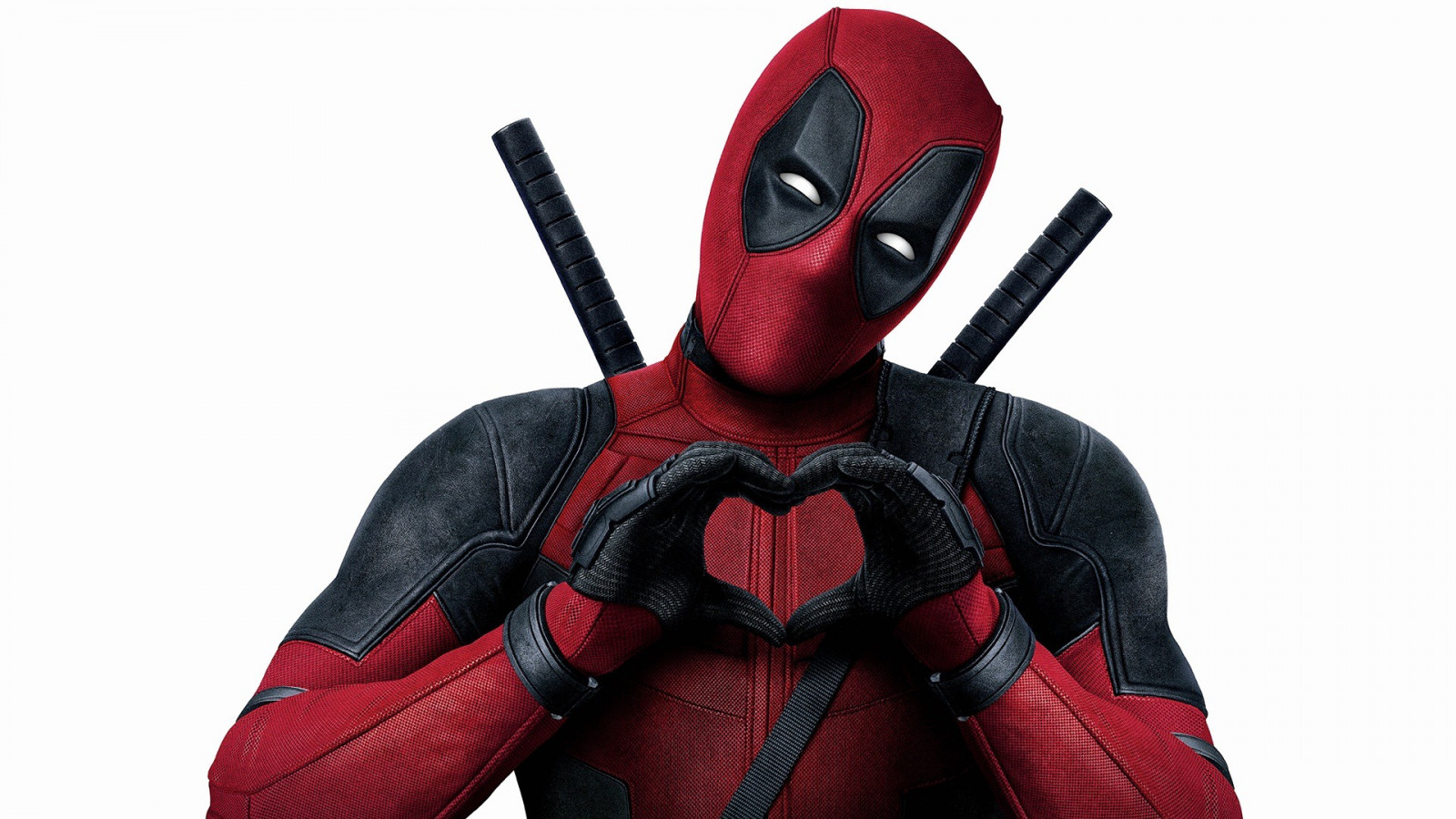 According to The Hollywood Reporter, director and producer Shawn Levy is in negotiations of teaming up with Ryan Reynolds once again in a short time for the third instalment of Deadpool.

The two previously worked together on Free Guy and Netflix' The Adam Project.

READ MORE: Disney+ Will Add The Punisher, Daredevil & Other Marvel Shows This Month

Screenwriters Rhett Reese and Paul Wernick are also returning to the franchise.

Are you excited for a new Deadpool? Let us know!