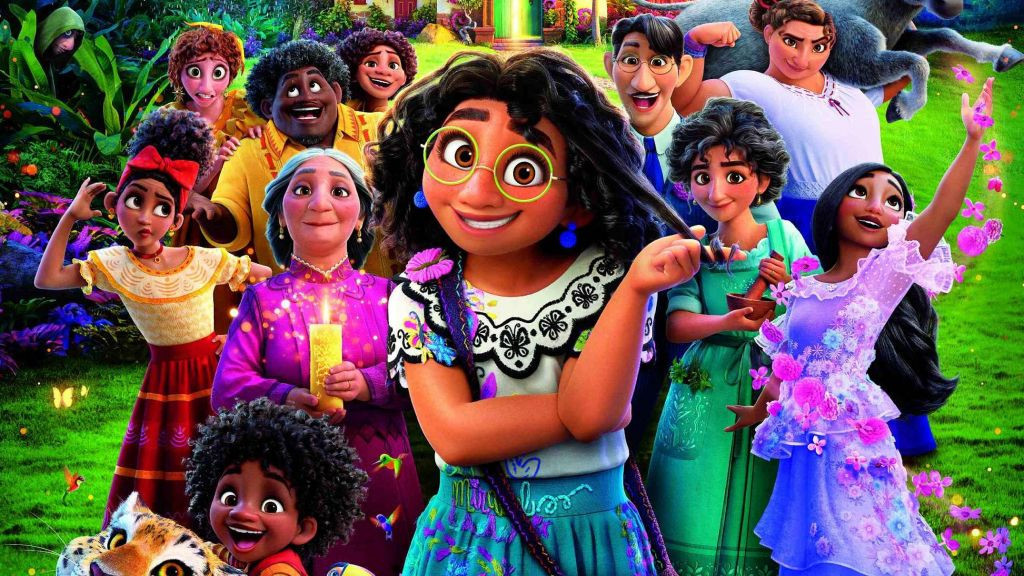 There is a lot of news surrounding one of Disney's latest award-winning movies, Encanto, lately.

First, it was revealed that the creator, Lin-Manuel Miranda wants to turn the movie in a Broadway show.

Now, director Jared Bush has announced that he wants to make a spin-off TV show of the musical.

Speaking to Digital Fix, he said:

"I think it is the right thing to do, you know. I think we should all start writing our letters to Disney now and saying that’s important. You know, I think one of the really exciting things honestly about Disney+ is that there is a lot of stories to tell through Disney+.

I think with this movie especially we fell in love with every single character, and I think that we try to design them in a way that you want to know more about them. I would very, very happily see a show about any member of that family." In other words, it sounds like an Encanto series would be told from the perspective of another Madrigal..

Would you want to see the story written from the perspective of another family member? Let us know your thoughts on the news!