Director 'Hereditary' & 'Midsommar' Reveals Next Movie To Be 4 Hours Long 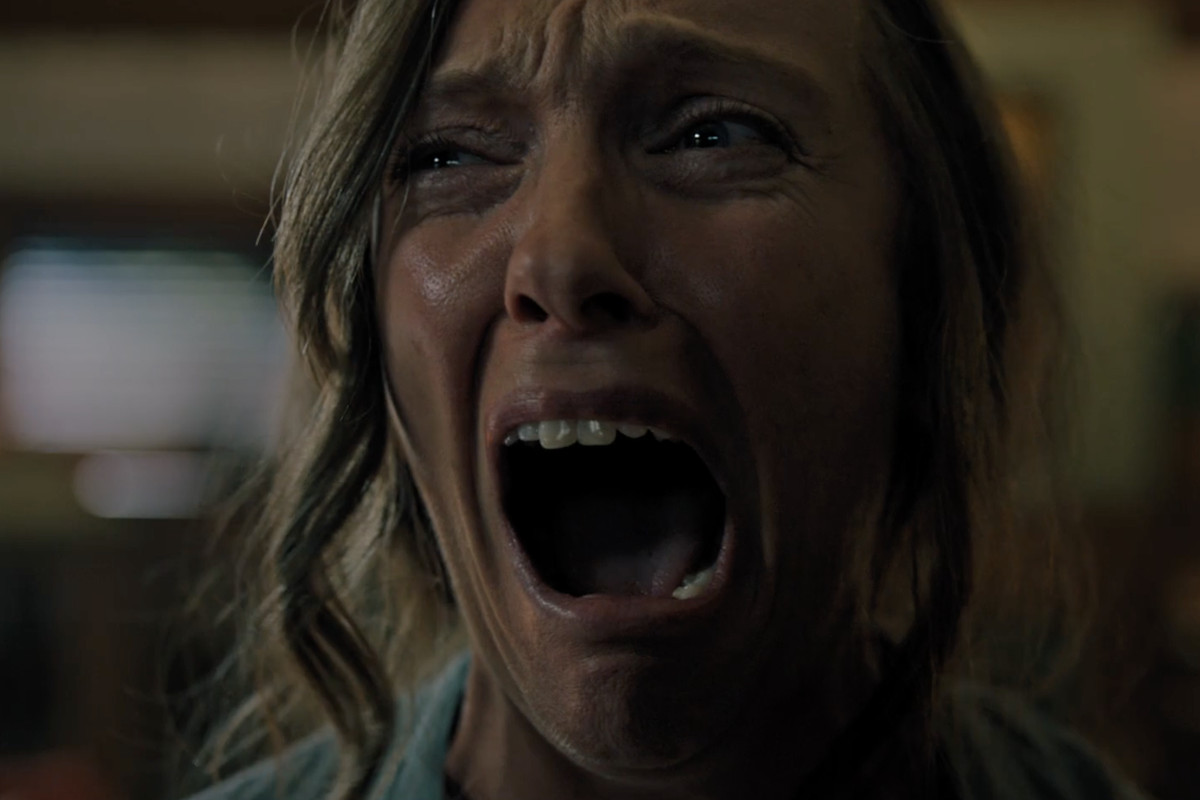 The director of horror movies 'Hereditary' and 'Midsommar', Ari Aster, is working on a new project and he spoke to UC Santa Barbara's Associated Students Program Board about it.

More information about the production, filming of releases has not yet been revealed.

Are you excited for his new movie? Let us know!

Glenn van den Bosch
CA$ 0,39
pm
Photographer, editor, writer & entrepeneur
I'm the ONE Passionate and knowledgeable in anything music related!
Become The one

Nazarena Scarlassa
CA$ 0,16
pm
marketing, writing
I'm the ONE I'm the one who loves writing and reading.