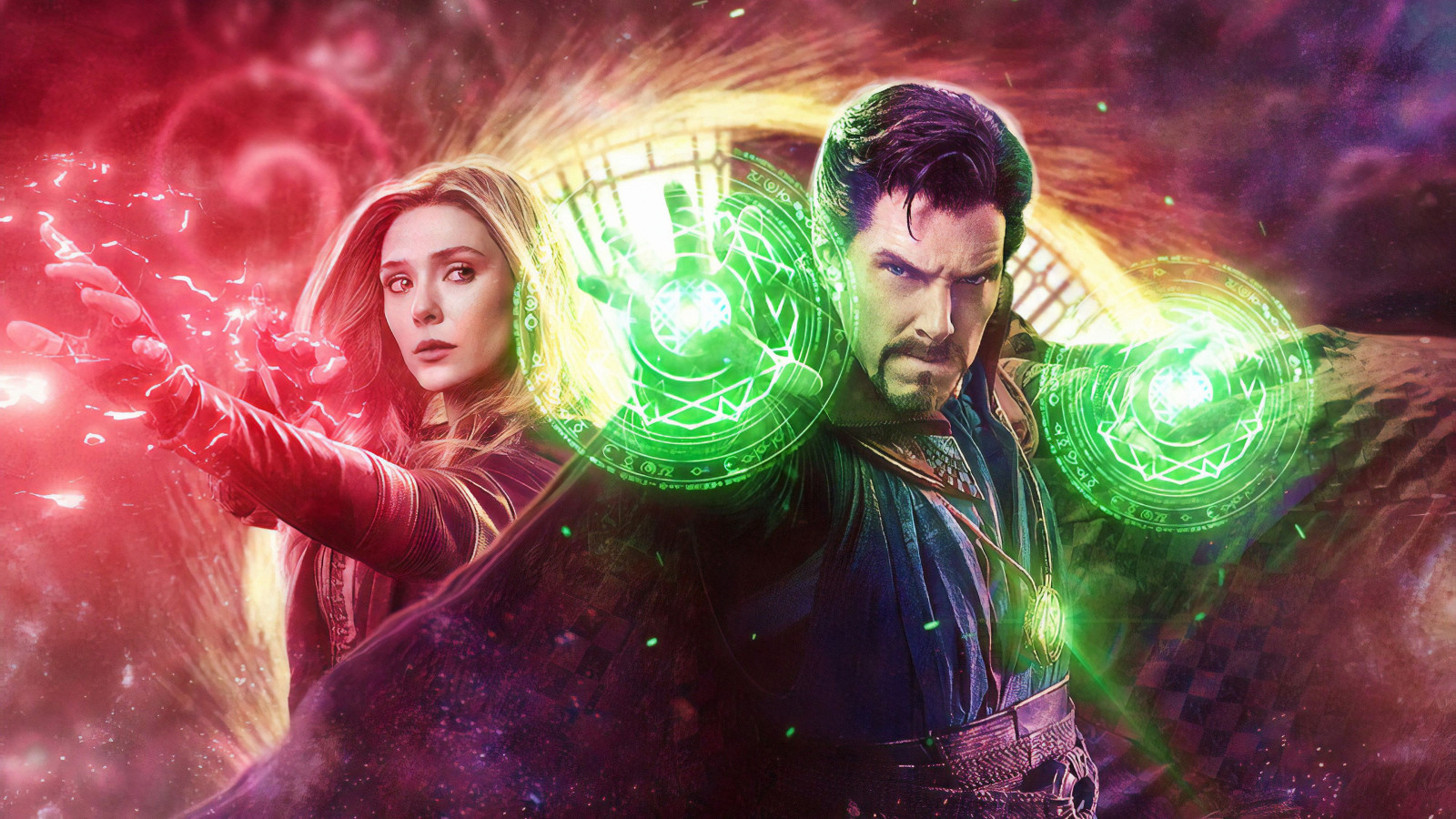 Due to the complex structure and timeline(s) of the Marvel Cinematic Universe and its movies, the COVID-19 pandemic and all its consequences were quite the challenge for Disney.

Therefore, they have once again delayed six Marvel movies that were planned for 2022.

Doctor Strange in the Multiverse of Madness was supposed to be released in March 2022 and is moved to the 6th of May, 2022.

Thor: Love and Thunder would come out on the 6th of May, but will no be released on the 8th of July.

Black Panther: Wakanda Forever's original release date was the 8th of July, but can now be seen on the 11th of November.

And therefore, Ant Man and the Wasp: Quantumania, with the original release date of February 17th, will now be pushed back to the 28th of July, 2023.

Luckily, the damage is not that bad and we will still see most of them in the coming year. For which movie are you most excited? Let us know!