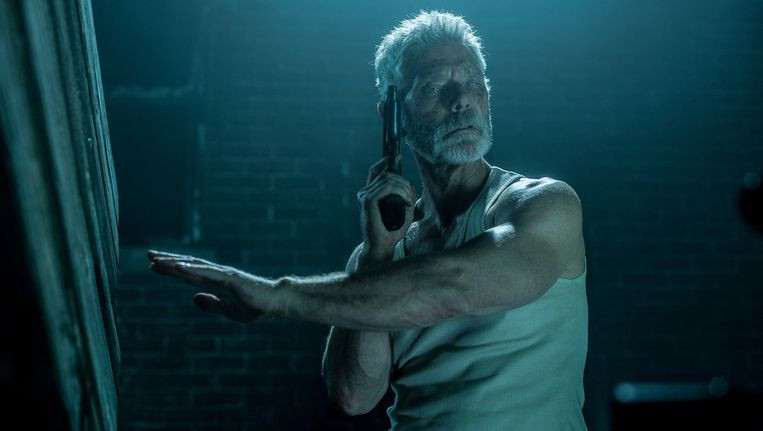 It was about a group of three teenagers breaking into a blind man's home, thinking he is an easy target.

Oh boy, how they were wrong as the man is actually a army vet.

READ MORE: 'The Purge' Creator Says ‘The Forever Purge’ May Not Be Final Film After All

Now, a sequel to the movie is releasing on the 13th of August, this year and the official trailer was just released.