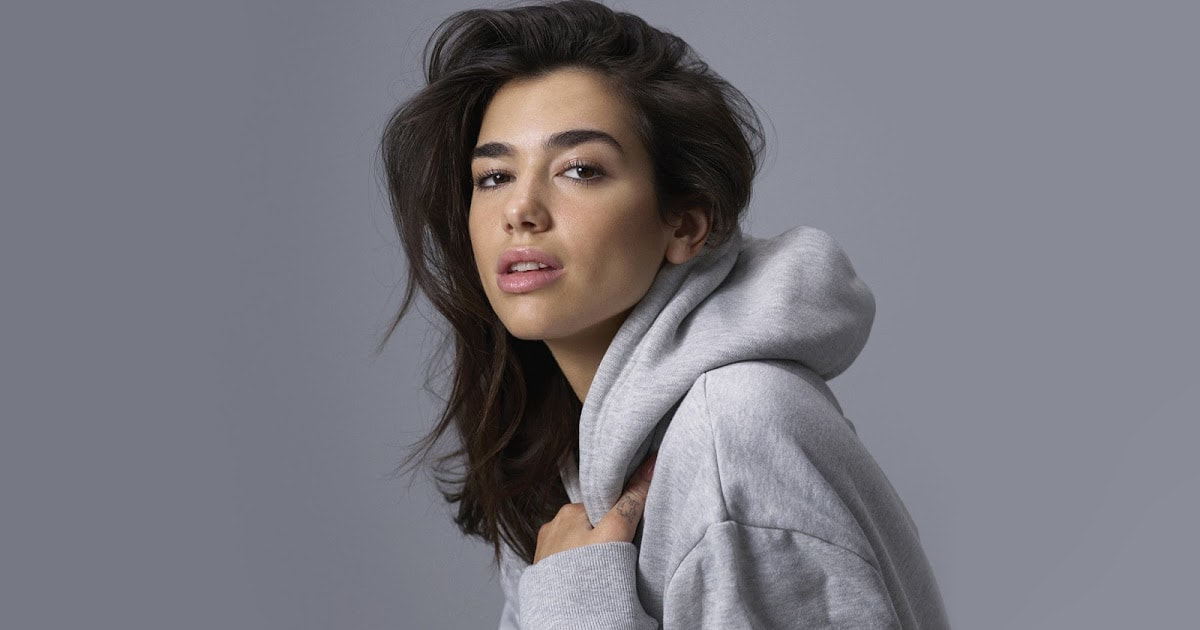 ​​Yesterday, the 2018 BRIT awards were hosted and a whole bunch of amazing artists took home glorious awards. One of the biggest winners was Dua Lipa, who conquered the world with her debut album "Dua Lipa" last year. The singer/songwriter took two awards with her last night: British Female Solo Artist & British Breakthrough!

Gorillaz also took home an award. With their new album "Humanz" under their belt, the group took home the award for British Group.

Foo Fighters were in the running for the award for International Group together with LCD Soundsystem, Arcade Fire, HAIM & The Killers and ended up winning this award!

Below you'll be able to find the entire list of winners, which includes all the categories!