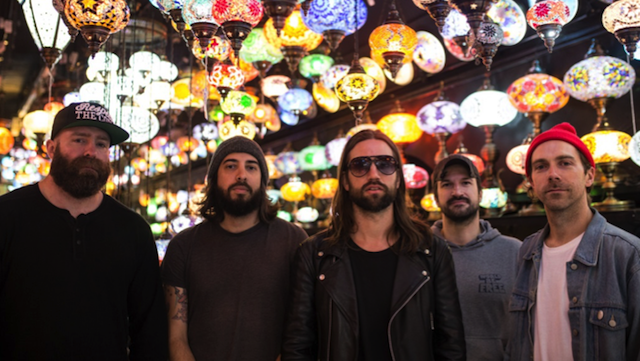 Every Time I Die released their new record today!
The album is called 'Low Teens' and has been announced for quite a while and finally released today via Epitaph Records.
One of the tracks on this album, 'It Remembers' features guest vocals from Panic! At The Disco vocalist Brendon Urie.
He also makes an appearance in the music video that released today.
Check out the music video for 'It Remembers' below aswell as the album stream!