Everything We Know About 13 Reasons Why Season 2 So Far 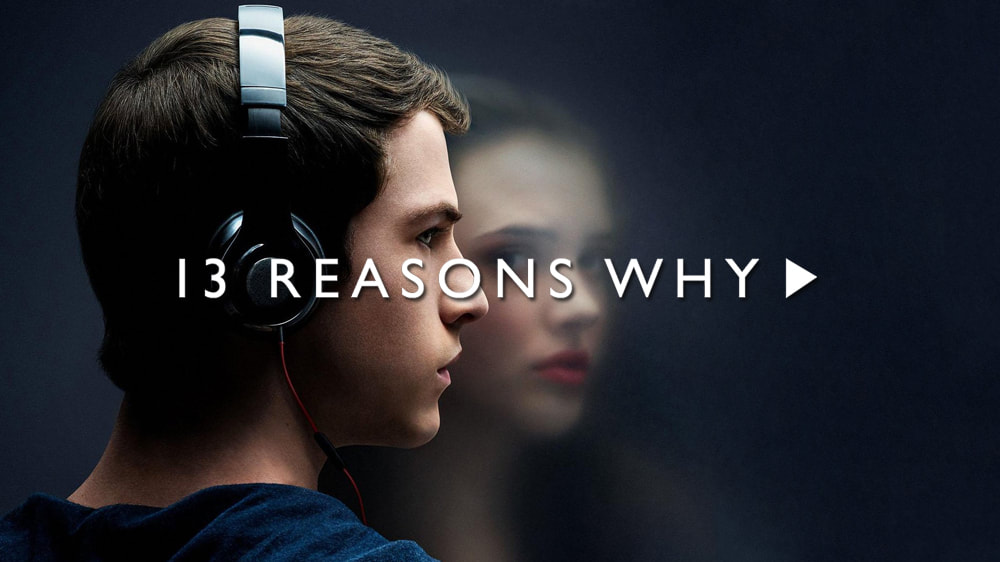 Since there’s already talk of a third season of 13 Reasons Why, we wanted to put together everything we know so far about the SECOND season.

We do not have an official release date yet from Netflix, but since the episodes have already been filmed and the first season dropped on March 31st, 2017, it would make sense if the second season drops a year later.

Kate Walsh, Hannah’s mom Olivia Baker, has hinted that season 2 will unravel some of the unanswered mysteries, about Alex, Tyler and Jessica for example and that Olivia will still continue her quest for the answers to what happened to her daughter.

Also, Miles Heizer, Alex Standall in the show, said that the second season will dive deeper.

Dylan Minette, Clay Jensen, had the following to say about the next season:

"I think that you'll see more interactions between Hannah and some other characters we haven't seen before.
I think that's interesting because in season one, whenever there was a flashback, it was either Hannah or Clay's flashback and either Clay or Hannah or both were always in it.

Now, maybe there will be a flashback they're not in and you can learn more about something else. I thought that was pretty cool. There's a whole life that Hannah had, and there's more we can learn about her. Overall, learning more about her is more important to the entire narrative.”

Writer Brian Yorkey already teased that Hannah’s story is still very much not finished and that her death will still be a major plot line of the upcoming season, with her appearing in more flashbacks.

Netflix themselves already revealed that in the second season we will see how Jessica goes on with her life, Bryce will get punished for his crimes and tapes now belong to the past.

Once we know more about season 2, we will let you know, but for now we hope we listed all the points and clarified a bit more for you.