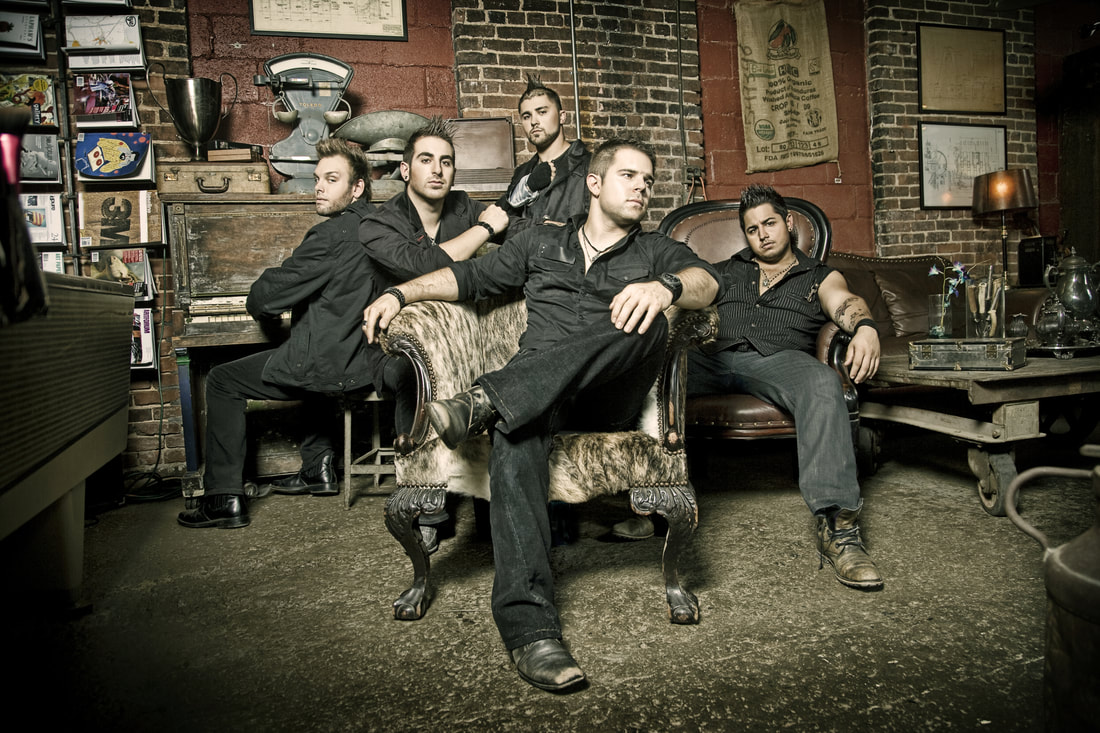 ​Lansdowne is about to be one of your new favorite new rock bands from Boston, Massachusetts. After taking a step back in order to figure out who they were as artists and as people, the band broke their 4 year hiatus with their highly anticipated Game Of Thrones inspired new single, "Bend The Knee".

Lead vocalist, Jon Rocci, spoke to Strife and said, "I spent a week binging the first six seasons [of Game Of Thrones]. Obsessed, did nothing else. Started referring to my kids as Kingslayer and Khaleesi, it was either build a throne of swords or write a song, and I can't weld. As a band, we're huge fans of Game Of Thrones. This was a way for us to channel our geekdom into music, and we tried to capture the vicious circle of trying to reach for power at all costs.” 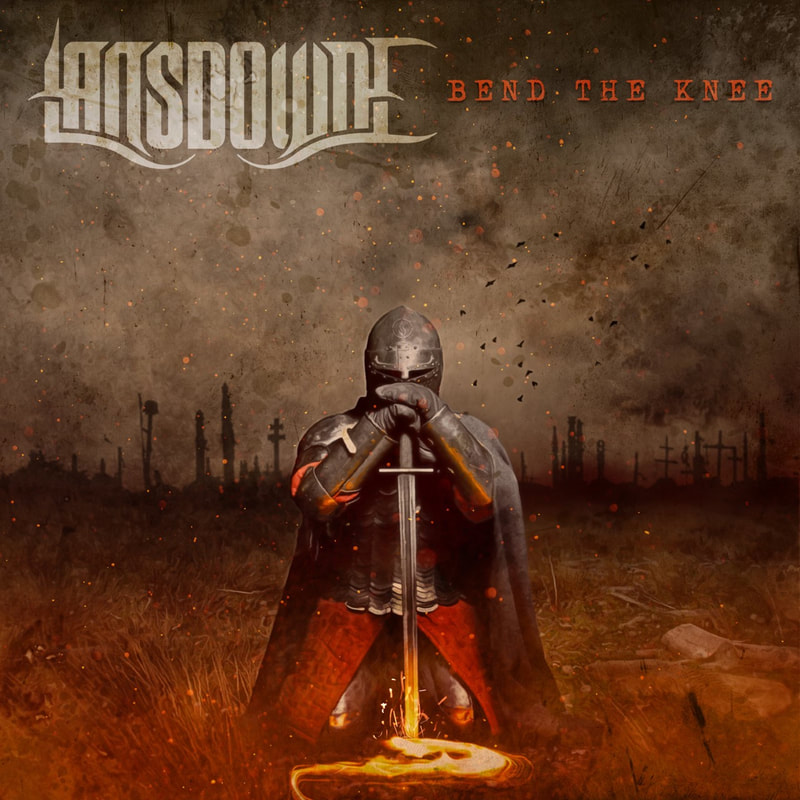 Lead Guitarist, Shaun Lichtenstein, also shared to Strife saying, “Musically we knew we wanted it to hit hard and let people know, "Hey! We’re back!" With us having been on hiatus for so long, we felt we owed the fans that melodic rock sound they know and love from us."

For fans who loved the band's past album, Blue Collar Revolver, their new track will be music to your ears. If you love bands like Memphis May Fire, Bullet For My Valentine, and Papa Roach, you'll definitely love Lansdowne!

​You can purchase or stream "Bend The Knee" on iTunes, Apple Music, Spotify, SoundCloud, and YouTube NOW!

"Bend The Knee" was recorded & produced at Red 13 Studios in Framingham, Massachusetts by Lichtenstein’s production team (with Mark Roberge) and OH NO! ØKTAPUS. Frequent collaborator, Derek “Doc D” Rousseau, also contributed to the production of the track. The single's artwork is by Mungo Creative Group.