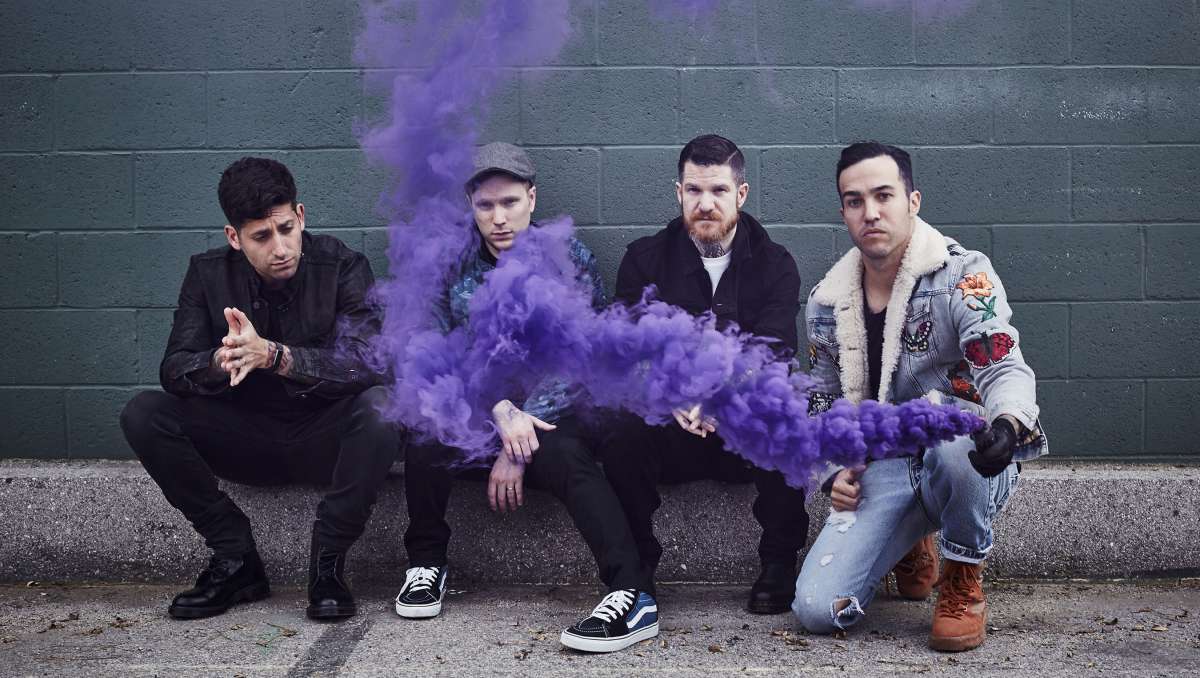 Fall Out Boy are reportedly being sued for the overuse of the life-size iconic llama puppets the band have used surrounding their latest album "M A N I A".

The puppets made an appearance in several music video's, as well as posters and marketing videos - hence the claim from the creators of the puppets that the band overused. This was reported by Reuters earlier this weekend.

The band also used the imagery of the llama's on their tour surrounding the latest album. The puppets were used for a Fortnite-inspired video that was played during the band's performance.

According to Reuters, a complaint was filed in Manhattan by Furry Puppet Studio Inc., who have created the puppet. According to them and their lawyer, Fall Out Boy only had permission to use the llama's in the music video for "Young And Menace".

At the time of writing, Fall Out Boy haven't responded to the claim yet.