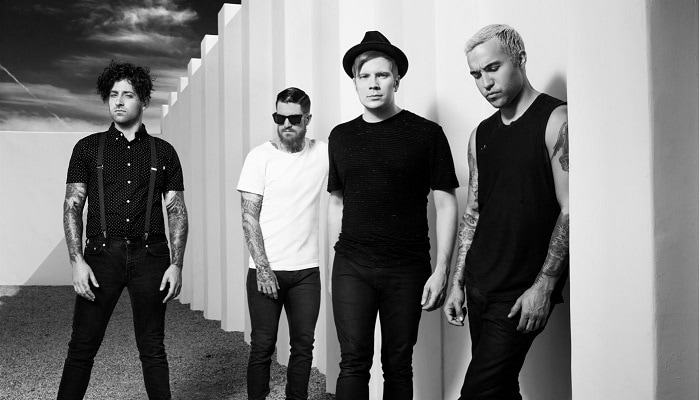 Chicago based pop punkers Fall Out Boy are in the middle of releasing a new song. "Champion" is already out in North America, the rest of the world will follow this Friday (tomorrow!). So if you're from North America, check it out below. If not, this is a heads-up for you to listen to it first thing this Friday, the song will be released on midnight at your local time.

In addition, the band have also announced an intimate show in their hometown, Chicago, on occasion of the release of their new album, on 16 September at the House of Blues. Make sure to register here if you want tickets, because they'll be sure to make something really special of it.