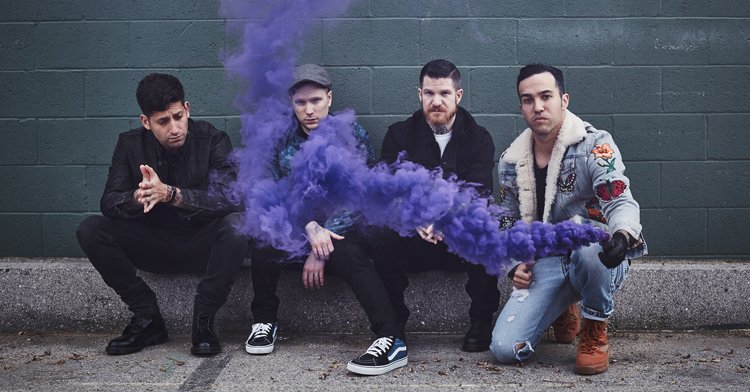 Fall Out Boy, like the meanies that they are, have been teasing the music video for 'Champion' for weeks, just like they tease anything else they release or announce.
Today, their highly anitcipated music video has officially released and it's featuring a lot of celebrities like Jaden Smith, Josh Brener (The Big Bang Theory) and Timothy Granaderos.
Jaden Smith will also join them on their North American tour,
Fall Out Boy's upcoming album 'M A N I A', on which 'Champion' is featured, will release September 15th.

You can watch the music video below.