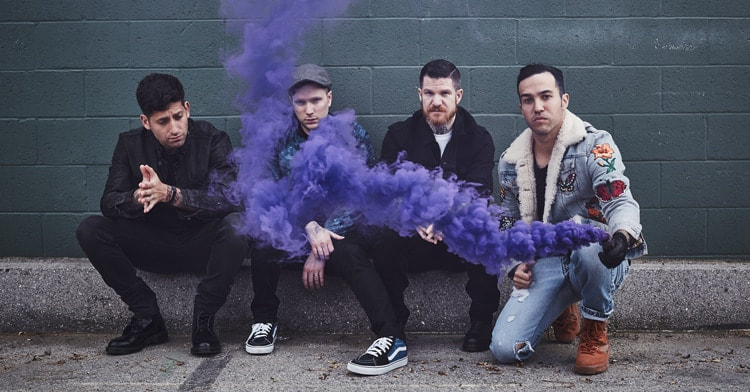 Last week, Fall Out Boy have been the cause of a fair bit of laughter and enthusiasm within the scene when they replied to the ever reoccuring question about the state of their upcoming album "M A N I A" by posting the link to a website called "Is Mania Done Yet?".

Since then, fans have been constantly checking said website only to find a giant "NO" plastered over it. However, that is not the case anymore!

The site has been updated and instead it now shows a big "YES" above a photo of the album's tracklist, meaning that the album is officially done and therefore we are one step closer to new Fall Out Boy music. "M A N I A" will be out on January 19 of next year.

You can check out the tracklist from the website below!
​ 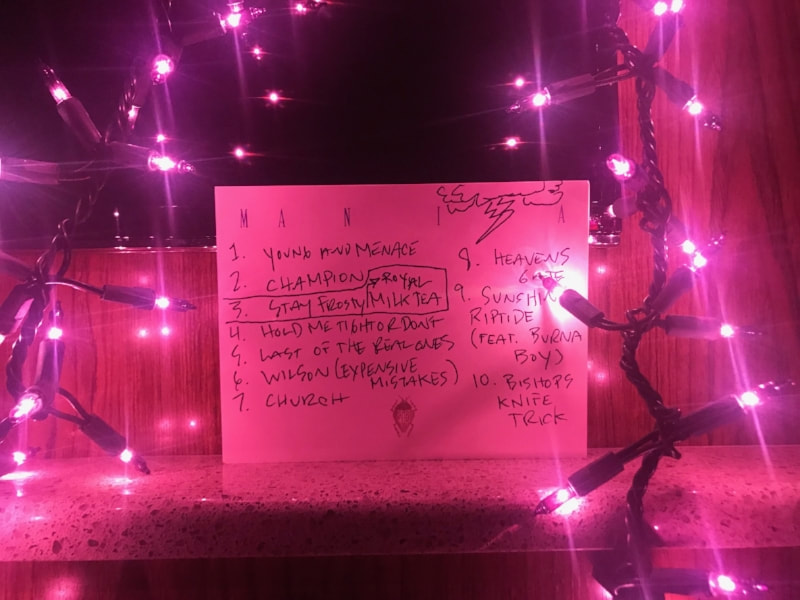