Fall Out Boy Release Remix With Nothing, Nowhere. 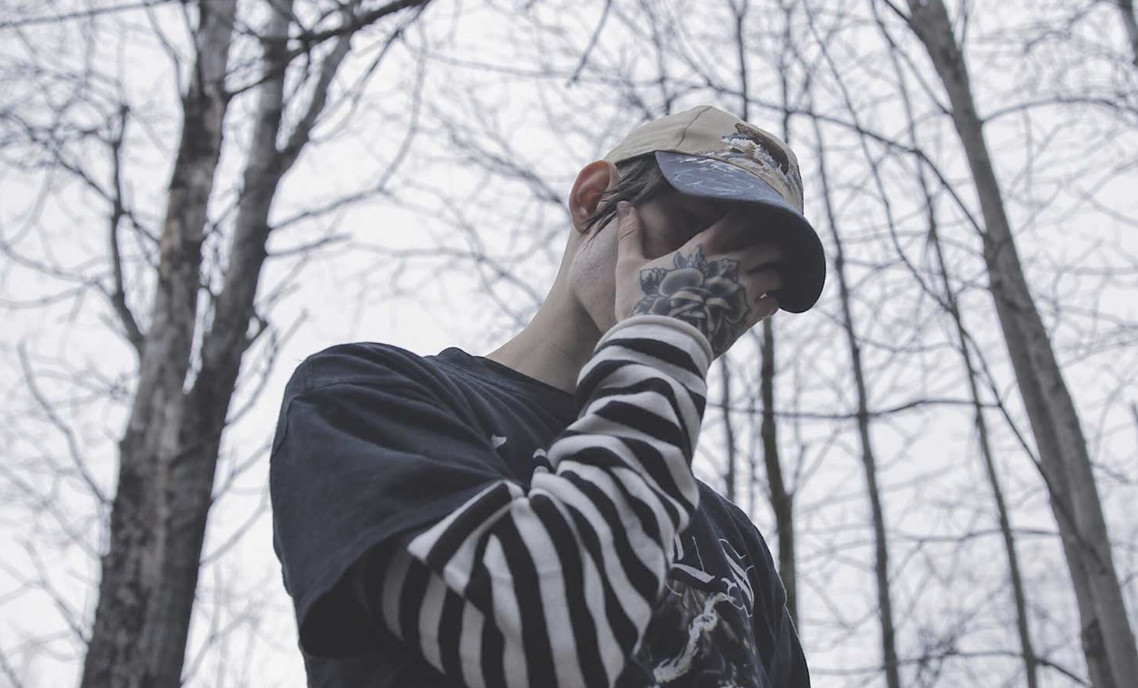 Nothing, nowhere.'s label, DCD2 Records, started teasing that the rapper would have some sort of collaboration with Fall Out Boy this weekend.

Later, the rapper announced that the project was a remix of Fall Out Boy's track "Church", which was featured on their latest record "M A N I A", released at the beginning of last year.

By now, that remix has been released and can be listened to below! DOn't forget to share your thoughts about the remix on social media or by rating this article below.