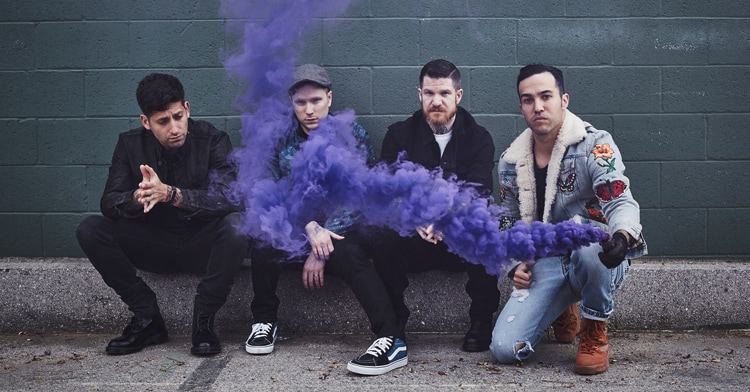 Fall Out Boy had already released their new track 'Champion' in the US, but not yet in the rest of the world.
Today it is out there for everybody to enjoy and they have immediately released a music video with it.
The video was shot at the Berrics so they could film a skate session with Post Malone, Russian skater Sewa Kroetkov and some llamas.... Yes, llamas.
'Champion' will be featured on Fall Out Boy's upcoming album 'M A N I A', releasing September 15th.

Check out the video below and let us know what you think.