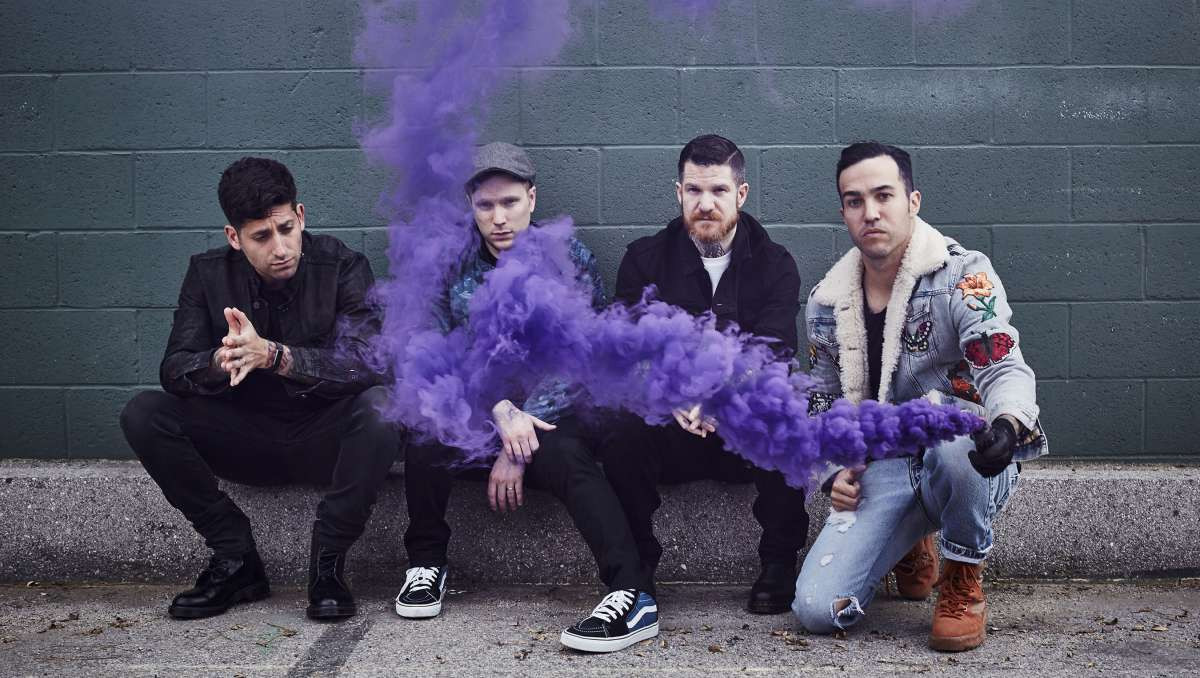 The band has also announced "Greatest Hits: Believers Never Die - Volume 2." as follow-up from the first volume, which was released in 2009.

The record will be released on the 15th of November, this year.

Check out the band's announcement tweet with more information, as well as the new track, below and let us know what you think of the new single and if you will be buying the "Greatest Hits" compilation by commenting on our social media!

Update: The band also released a music video for the brand new single. Stream the accompanying music video below.

hanging on to summer as long as we can with Dear Future Self (Hands Up) ft. @Wyclef out now https://t.co/9ETmrceg23