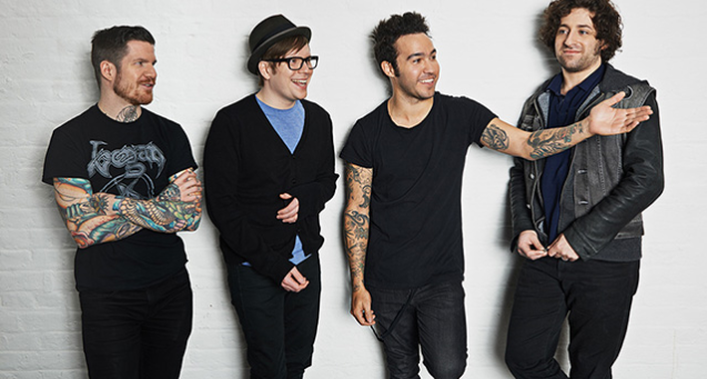 Fall Out Boy have unveiled another new track taken from their upcoming record 'M A N I A'.
The band recently revealed that the record will be released in January, next year, instead of September , 2017.

However, if they keep dropping tracks, you don't hear us complaining.
The new track is called 'The Last Of The Real Ones'.
They have also released a music video with it.

Check it out below.