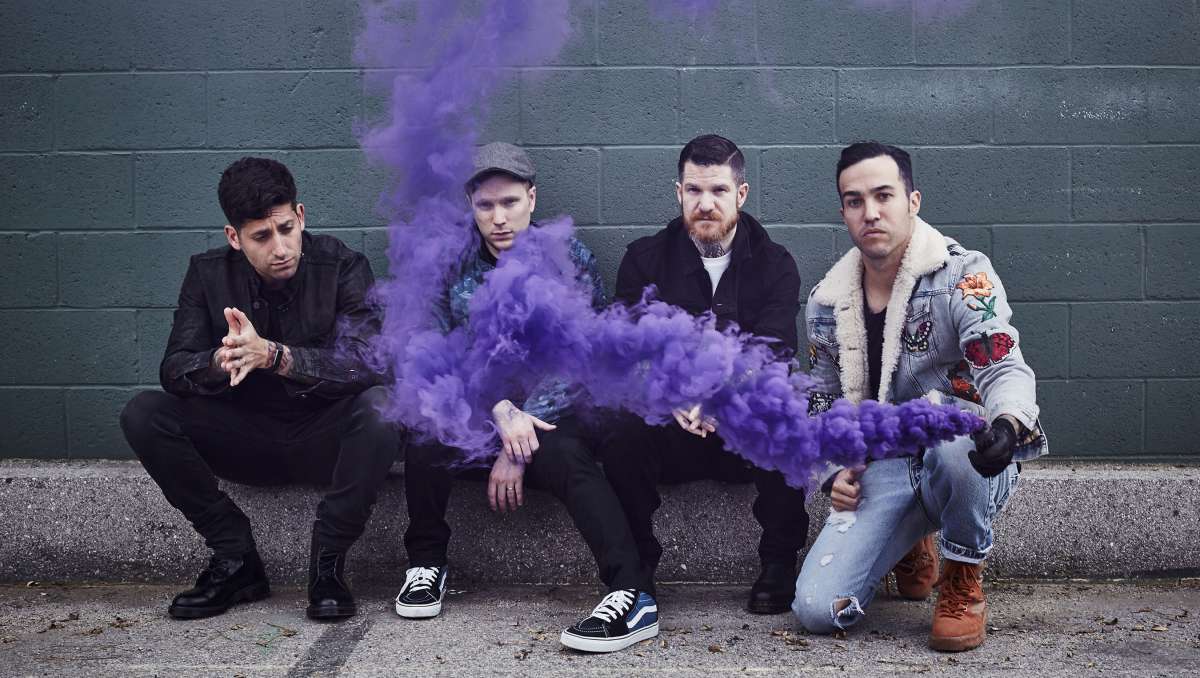 Fall Out Boy have been teasing a new EP for a while now, based on the band’s 2008 demo, "Lake Effect Kid".

Now, the band has finally released the EP, consisting of 3 songs, 2 new ones.
We were able to hear the title song already on "Welcome To The New Administration", a pre-release mixtape for "Folie À Deux".

They have also released a music video for "City In A Garden".

You can check out the EP and the music video below.