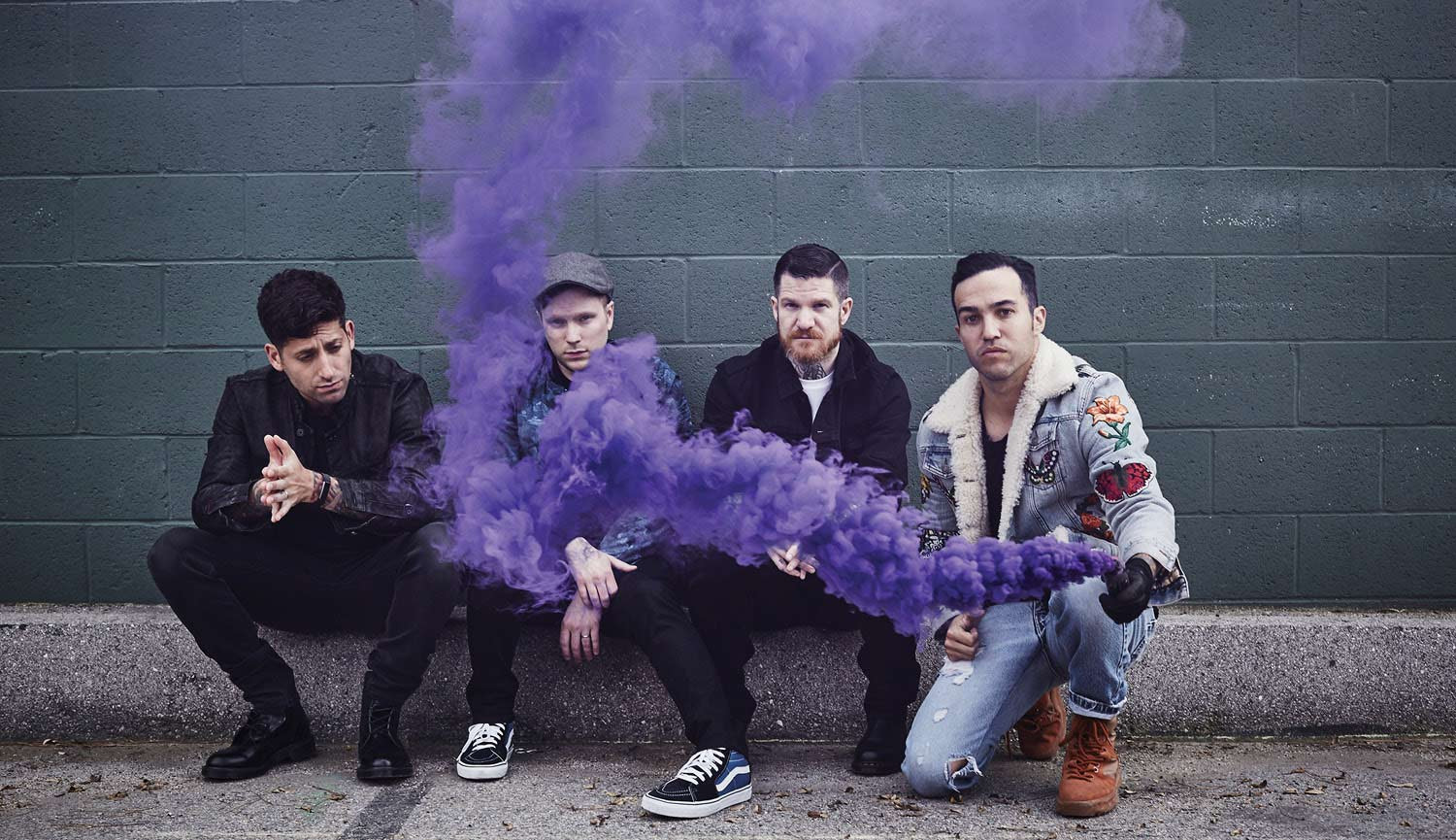 The duo performed 'Sugar We're Goin' Down', from the band's 2005 record 'From Under the Cork Tree' and 'Centuries', from their 2015 record 'American Beauty/American Psycho' during the live stream which happened on the 17th of June.

You can watch the performance below and don't forget to share your thoughts!

Earlier this week, the rescheduled dates for the band's Hella Mega tour with Green Day and Weezer were already announced.