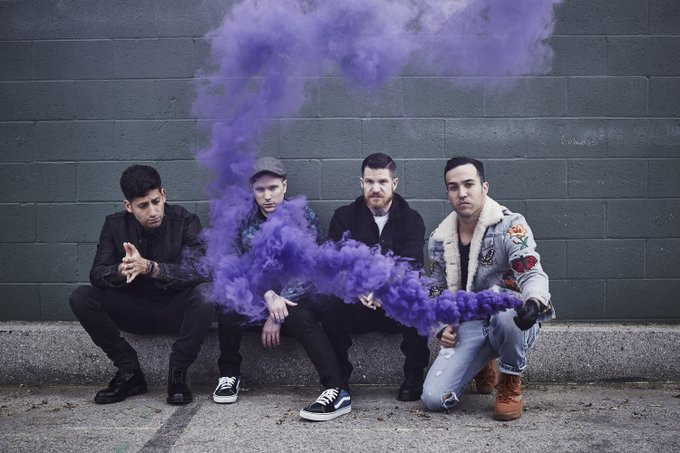 Fall Out Boy's frontman Patrick Stump has released a new track as part of the soundtrack for the movie "Spell".

The movie already premiered last year at the LA Film Festival, but now the soundtrack has officially been released.

The track itself is called "Deep Blue Love" and you can check it out below.