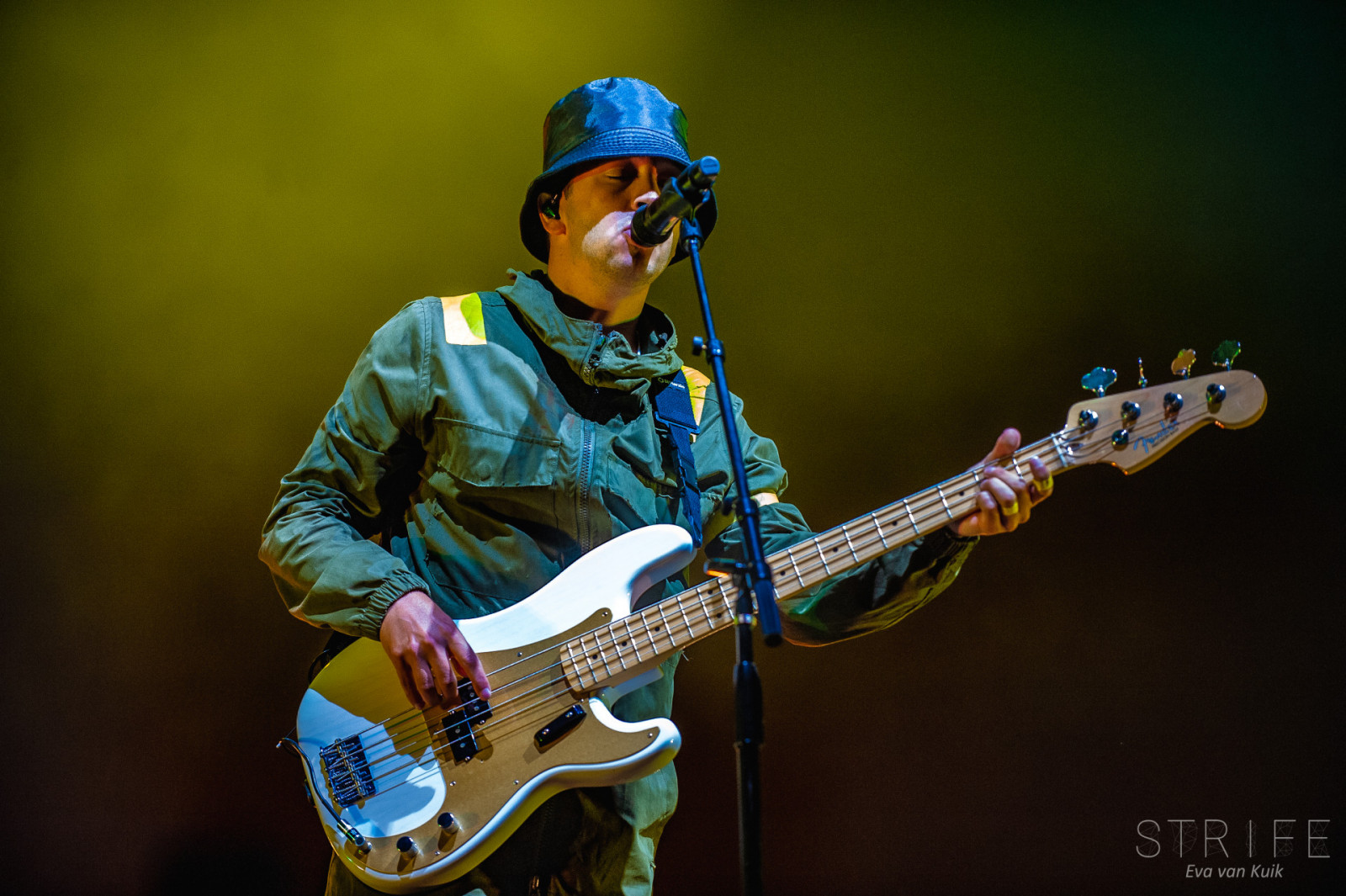 The Twenty One Pilots fandom is pretty much known for going the extra mile to unravel mysteries. Don't blame them, the band made them this way.

Now, a fan has discovered some secret hidden vocals in tracks from the band's latest record "Trench", which came out almost a year ago on October 5th.

Reddit user nintendo4noah revealed how he found the vocals:

“Invert the stereo tracks of the song over each other and then do the same for the instrumental (make sure it’s around the same dB as the original). You should have the 4 mono tracks, and then you mix to mono for both of them and then invert one of them, and it should give the vocals of the weird version of the song.”

Check them out below and let us know if you maybe find more!

I found some hidden vocals in Cut My Lip that is impossible to notice without doing weird stuff to the song. from r/twentyonepilots

This secret vocal hidden in Legend. I knew it existed I just found a good way to extract it. from r/twentyonepilots