'Final Destination 6' Is In The Works With 'Spider-Man' Director 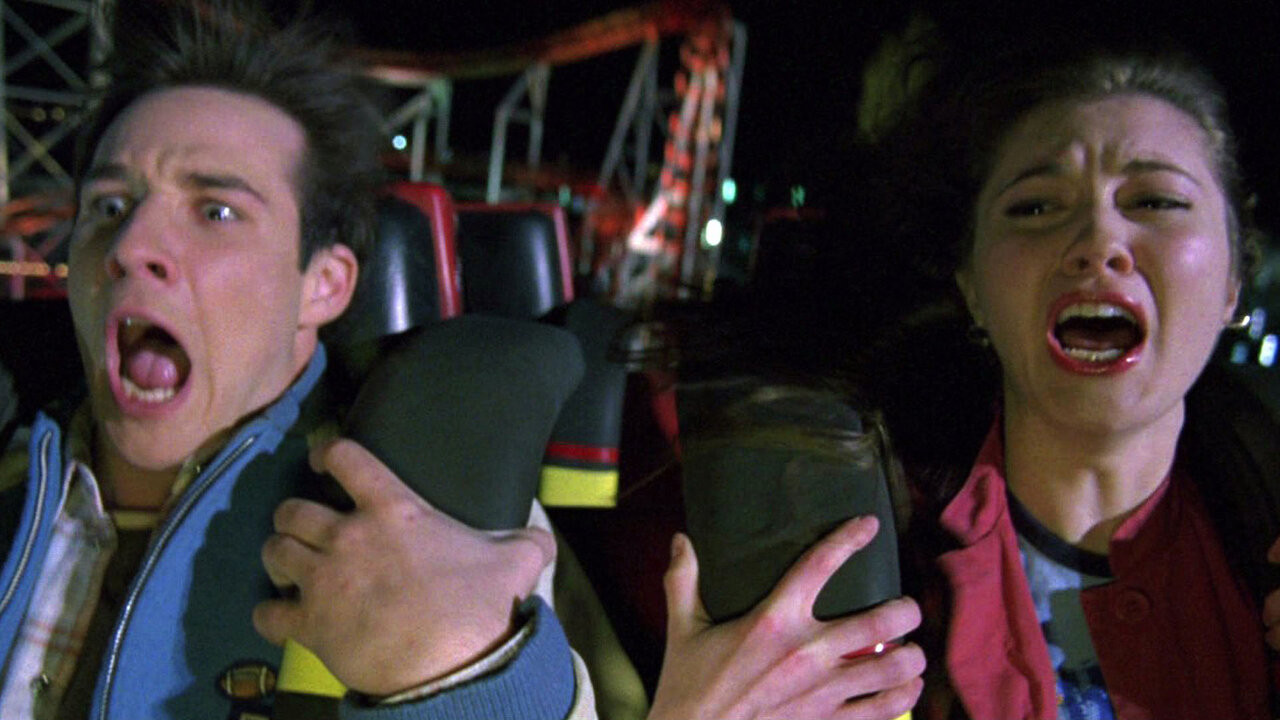 The sixth instalment of the popular horror franchise Final Destination is officially in the works with Spider-man: No Way Home director Jon Watts producing.

According to Variety, the movie will be produced for HBO Max.

Other producers on the new movie are Dianne McGunigle and previous Final Destination producers Craig Perry and Sheila Hanahan Taylor.

Watts had the following to say in a statement

“Both Dianne and I have been massive fans of ‘Final Destination’ from the very beginning. So to be able to have a hand in crafting a new story with the original team and New Line is going to be both fun and exciting.”

Are you excited for a new Final Destination? Let us know and stay tuned for more information!