Finneas Confirms New Billie Eilish Music Is In The Works 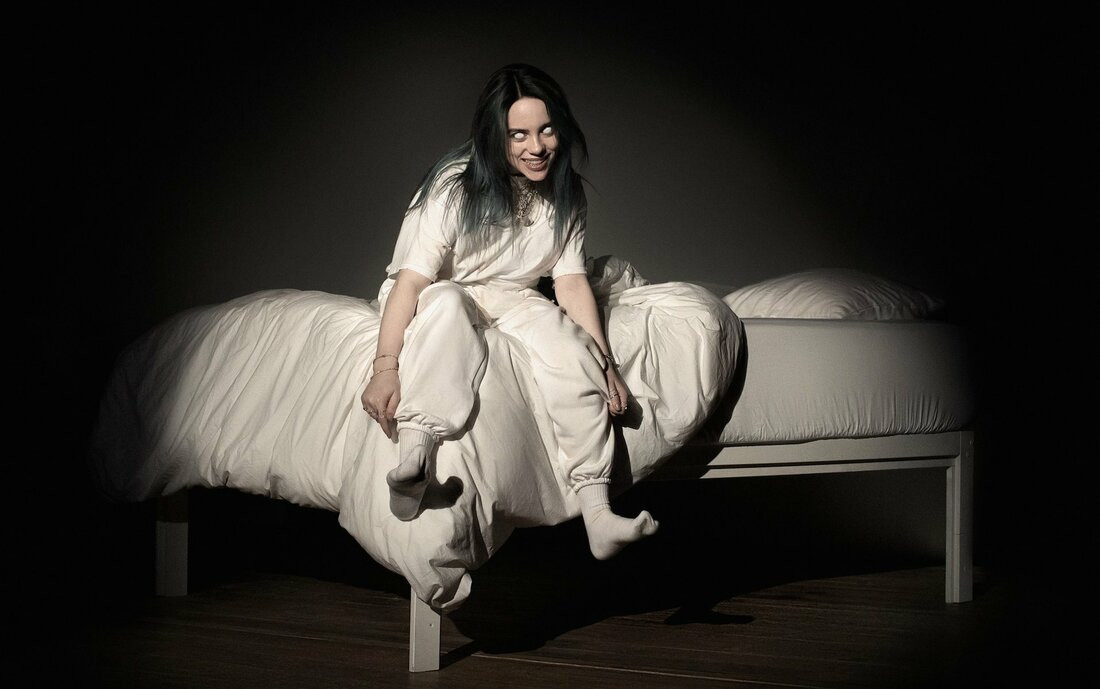 At the beginning of this year, Billie Eilish has released her debut record "WHEN WE ALL FALL ASLEEP, WHERE DO WE GO?".

In a recent interview with Zane Lowe on Apple Music’s Beats 1, Billie Eilish' brother FINNEAS has confirmed that the two are already working on new music.

“We’re deep into the creative process on new material for sure.

And that’s been a great blessing and we’re just excited to play a year on this album that really services this record. Also I think the benefit is that because I have found real success in creating while on the road, it doesn’t scare me as much the way that I think it used to. When we were touring really small scale, your day is so like intense and focused on putting on the show because you’re doing everything yourself.

I think now that we have such a wonderful expanded team, it allows me to basically wake up in the morning and I have a studio road case in my dressing room and I roll in there and I work for six hours. And there’s not even the distractions of home to stop me from working.”

Are you excited for new music? Stay tuned for more information!