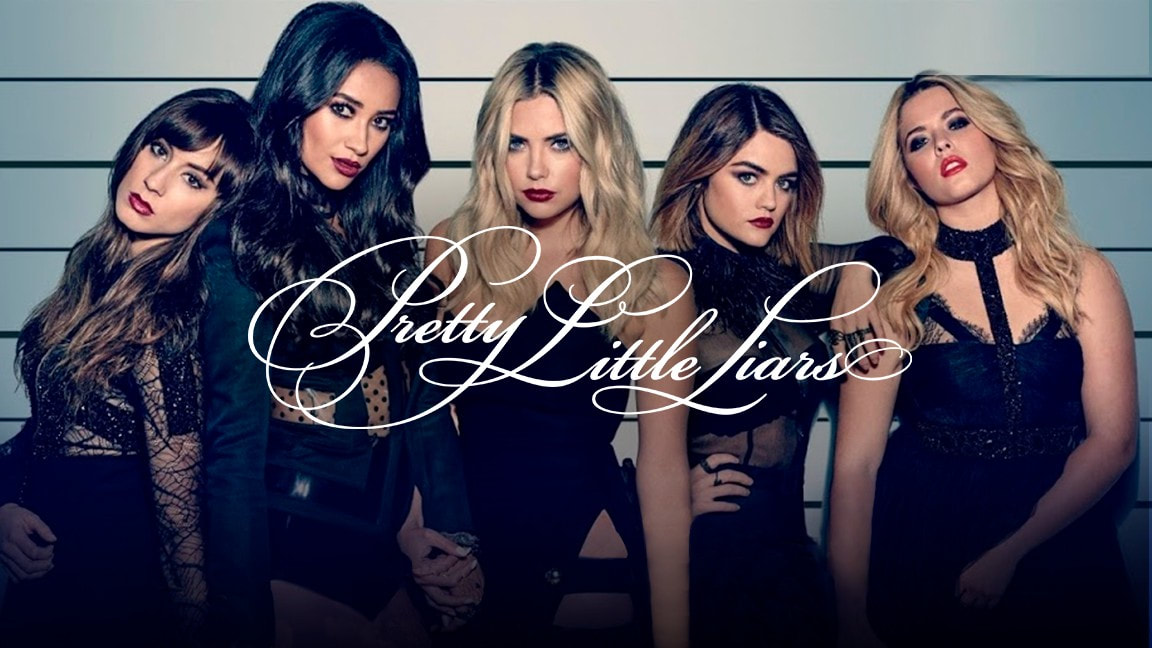 It has already been 8 months since the last episode of Pretty Little Liars was released and we are all still shook by it.

Not only was the ending itself something we had to revive from, but also the fact that the show was done now.. No more Alison, Aria, Spencer, Hanna and Emily, no cliffhangers and most definitely no 'A'.

Luckily for us, there is going to be a spin-off to the show (again).
As some of you know, there was already a spin-off released, going deeper into the story of Ravenswood, the creepy town that the foursome found themselves in in season 4.

The show will be about five girls again, Ava, Caitlin, Mackenzie, Julie and Parker, who are all driven to be perfect. The girls discover that they all hate the same person: handsome womanizer Nolan Hotchkiss, who's done things to hurt each of them.
They come up with the perfect plan to murder Nolan, just as a joke. But then Nolan turns up dead in the exact way they'd planned and the girls suddenly become prime suspects.

The release date for the first season has not yet been announced, but Sasha Pieterse has shared the first picture on set, with the line "And so it begins... #plltheperfectionists".

Check the photo out below and stay tuned for more info about the spin-off soon!