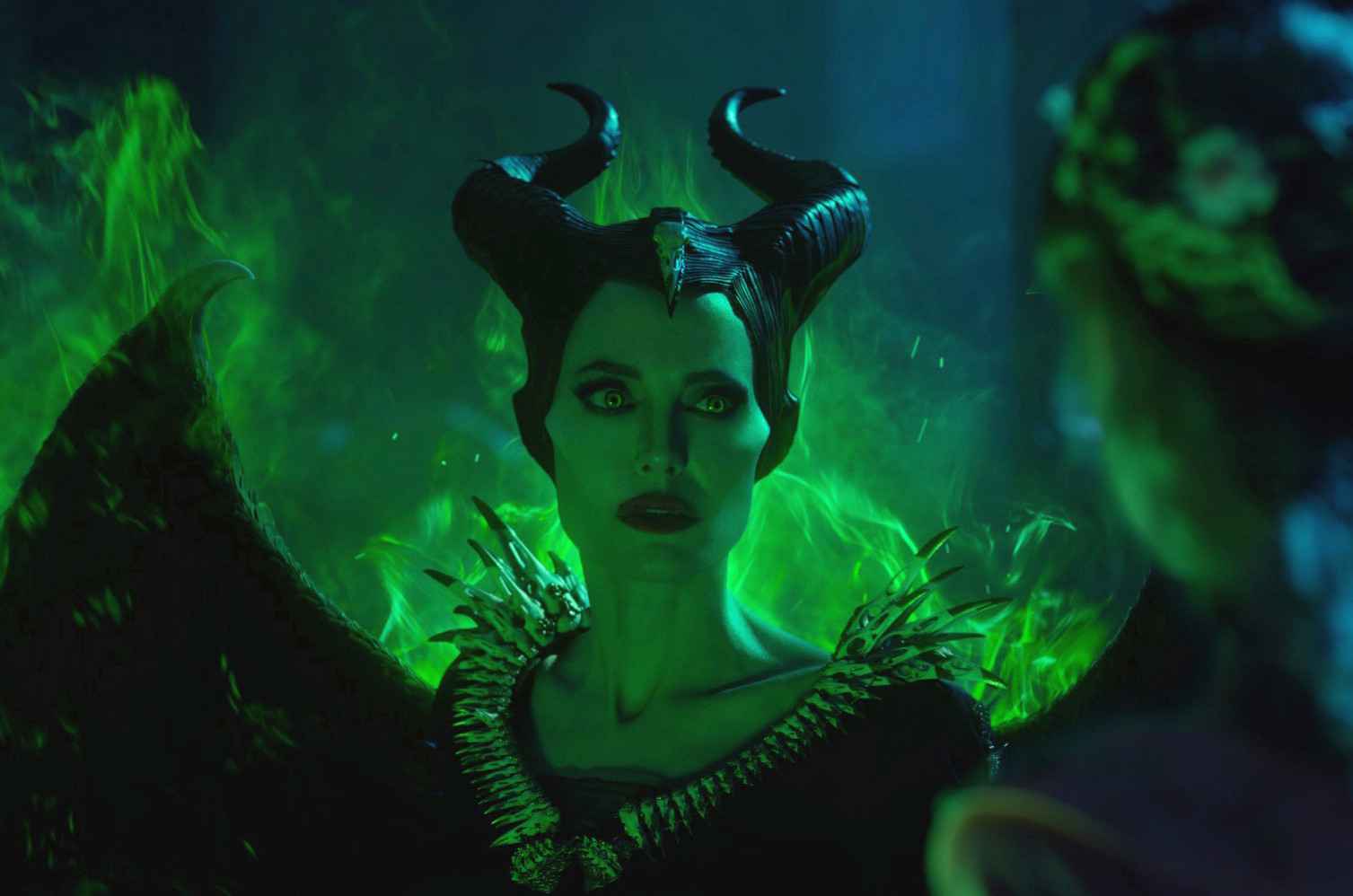 It has already been four years since we got the good news that we would be able to enjoy another movie about the "Sleeping Beauty" villain, Maleficent.

Some time later, we got more good news, that is that Angelina Jolie would be reprising her role as the evil mistress.

The good news train continued and we heard that the movie would be releasing sooner than we thought and not long after that, the first teaser trailer dropped.

Now, Disney has released the official trailer for the movie.

You can check it out below and let us know what you think of the movie by rating this article below or by commenting on our social media.