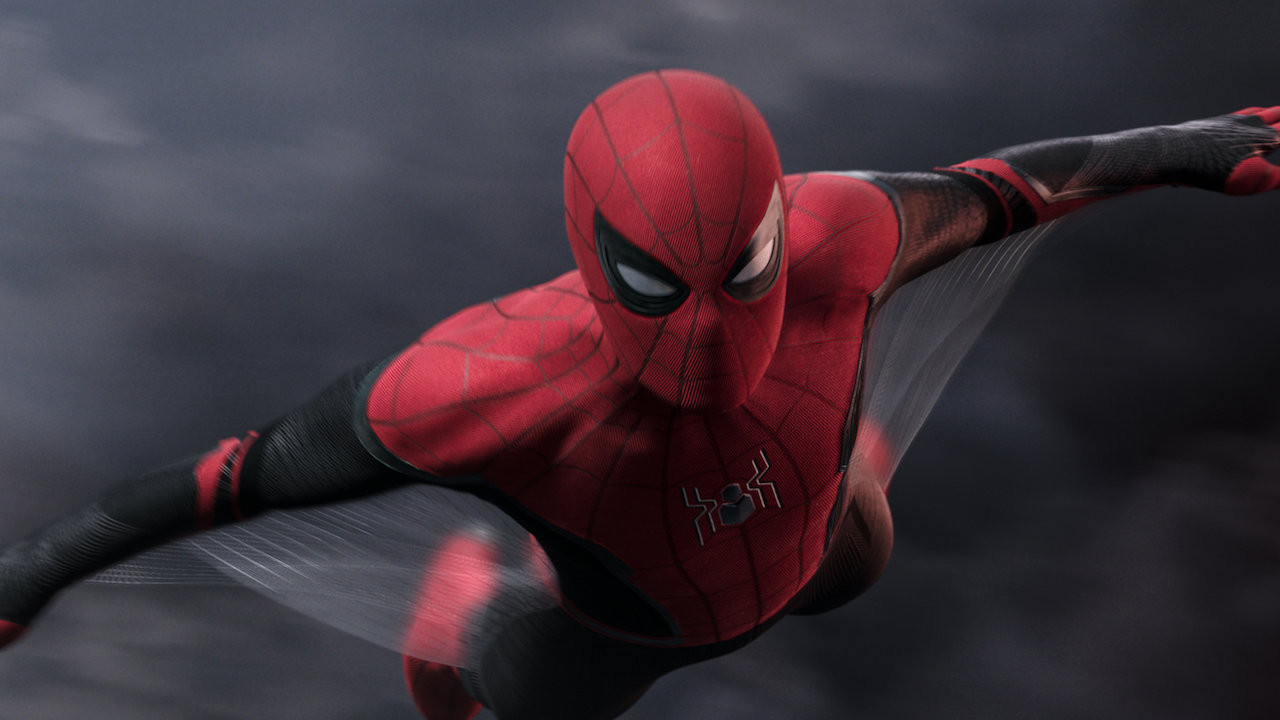 The trailer for Spider-Man: No Way Home has now officially been released after it was leaked on social media Sunday night.

The trailer picks up after the events of 2019's Spider-Man: Far From Home, where the whole world learned of Spider-man's real identity.

The movie will bring us some familiar faces from the Spider-Man franchise such as, of course, Tom Holland, Zendaya and Jacob Batalon.

But also, another name from the Marvel Cinematic Universe, Benedict Cumberbatch (Dr. Strange).