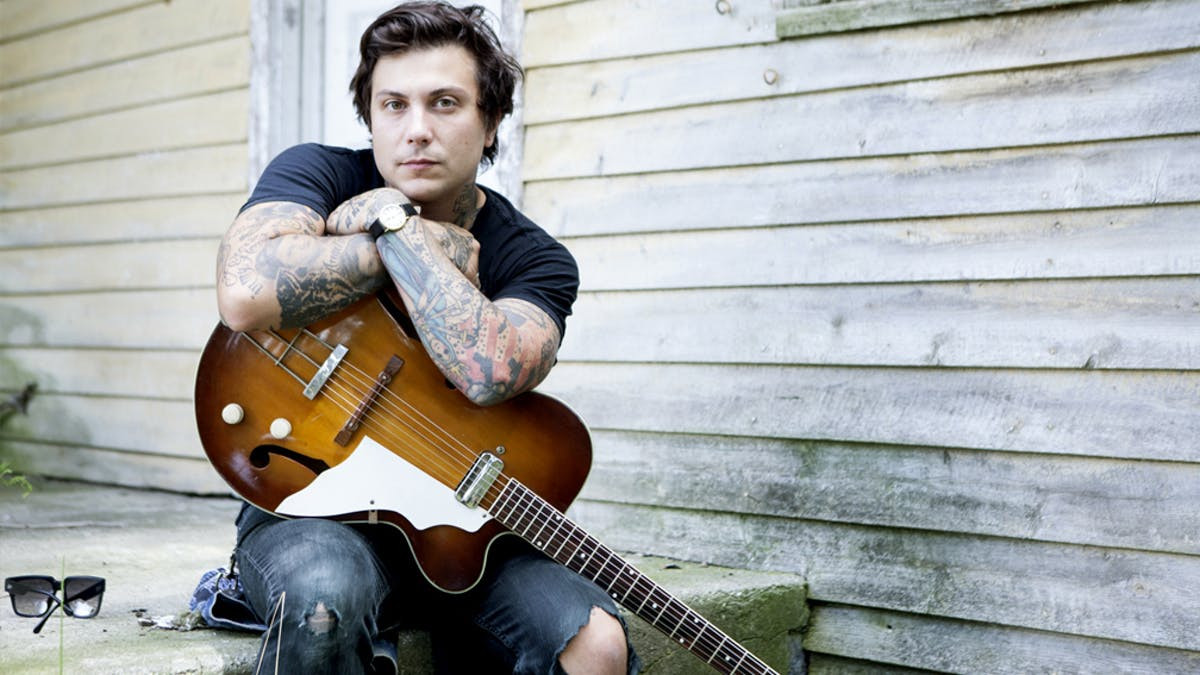 In a recent interview with Ernie Ball for the String Theory interview series, Frank Iero has opened up about his feelings towards My Chemical Romance breaking up in 2013.

“When My Chem ended, it was a feeling a closure on that but also, at the same time, this panic sets in because you have done something for so long and it almost defined you. There’s comfort in that, but there’s also this feeling of, ‘Oh my god, well now what do you do? Who are you?’ If that didn’t actually define you, what do you do now? It’s a scary, scary time.”

He then shares that the scary part of the disbandment pushed him to work on other projects.

They also talked about both MCR's career as well as Frank Iero's solo career.

“My Chem was a lot of different influences that, on paper, didn’t necessarily work together, but somehow, in real life, did. We were writing these songs based on what we wanted to hear and the things that we grew up listening to. There’s Iron Maiden in there, Misfits, David Bowie and Queen. That shit wasn’t happening in hardcore and punk rock at the time, it just wasn’t. That’s how it started and that was the jump-off point. Then, we ended up doing our own thing that was even more batshit crazy.”

You can check out the full interview below and let us know what you think!