Gerard Way Impressed By Twenty One Pilots' Cover Of 'Cancer' 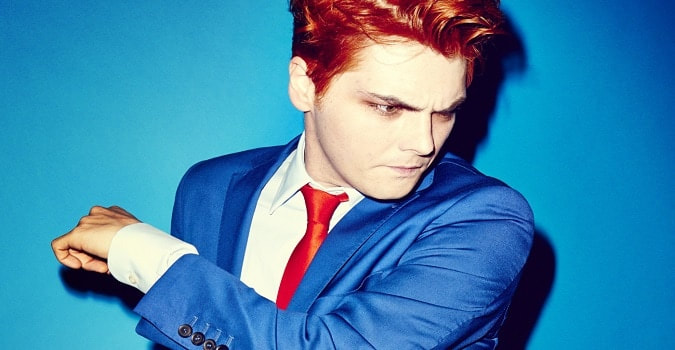 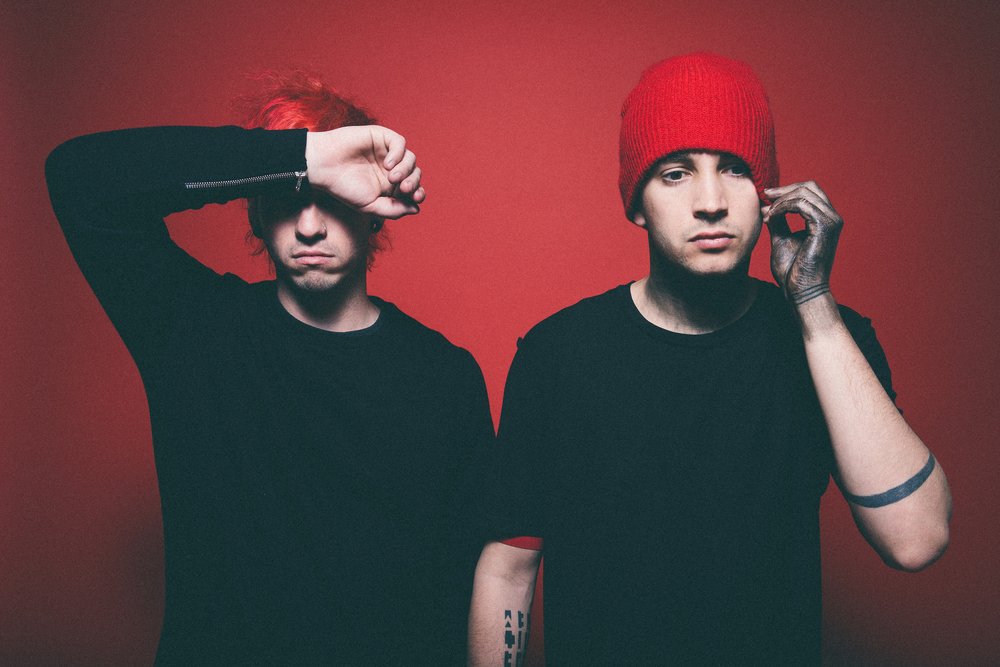 Gerard Way had an interview with PopBuzz recently.
In it he revealed his thought on Twenty One Pilots' cover of My Chemical Romance's 'Cancer'.
The cover was for Rock Sound's 'The Black Parade' 10 year anniversary tribute album.
He had the following to say about it:

"It was great. I was really impressed.
I didn’t know what to expect and I was surprised by what I heard. Because there’s a bit of re-juggling of parts and I was like ‘wow, this almost sounds like a remix’ but it’s a cover by way of this, kind of, rearrangement and I was really impressed with it.
I like that band anyway, I like the sound of that band. I think what they do is really interesting. So, I was psyched to hear that cover”.

So, the whole world already thought Twenty One Pilots did a good job and now Gerard Way himself gave his improval.
What's next? A collaboration? (Yes, please)

Let us know what you think of the cover and read the rest of the interview here.