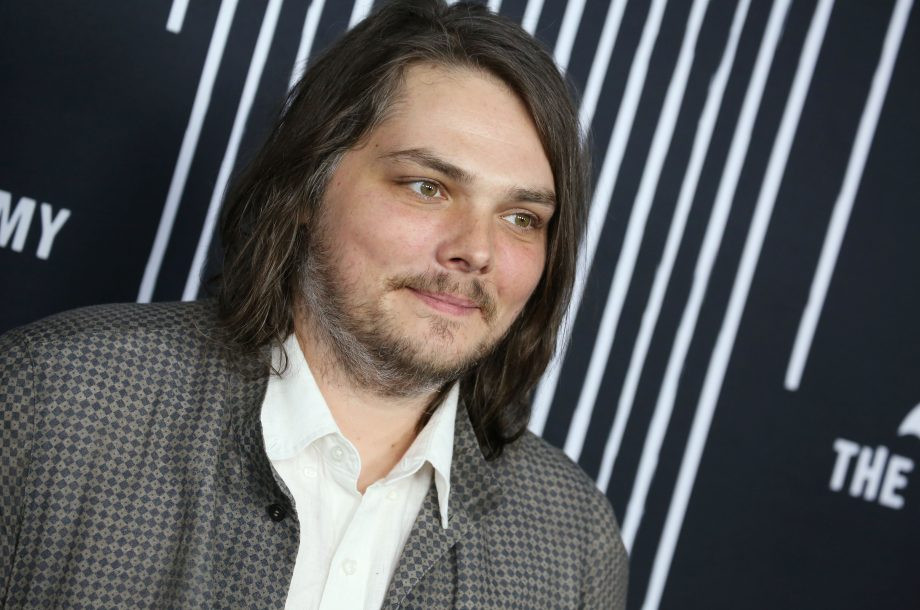 According to Slash Film, ex-My Chemical Romance frontman Gerard Way has been recruited to score "Clerks 3", as revealed by writer and director Kevin Smith, who is currently on the road promoting the Jay and Silent Bob remake.

Kevin Smith has recently shared the plot of movie, which will star Brian O’Halloran as Dante and Jeff Anderson as Randal.

“Randal has a heart attack, decides that he came so close to death, and his life has meant nothing, there’s nobody to memorialize him, he has no family or anything like that. And in the recovery, while under fentanyl, he comes to the conclusion at mid-life, having almost died, having worked in a movie store his whole life and watched other people’s movies, he tells Dante, I think we need to make a movie. So Dante and Randal make ‘Clerks.’ That’s the story of ‘Clerks 3.”

Are you excited for this movie? Let us know!