Gerard Way Talks About The Likelihood Of My Chemical Romance Reuniting 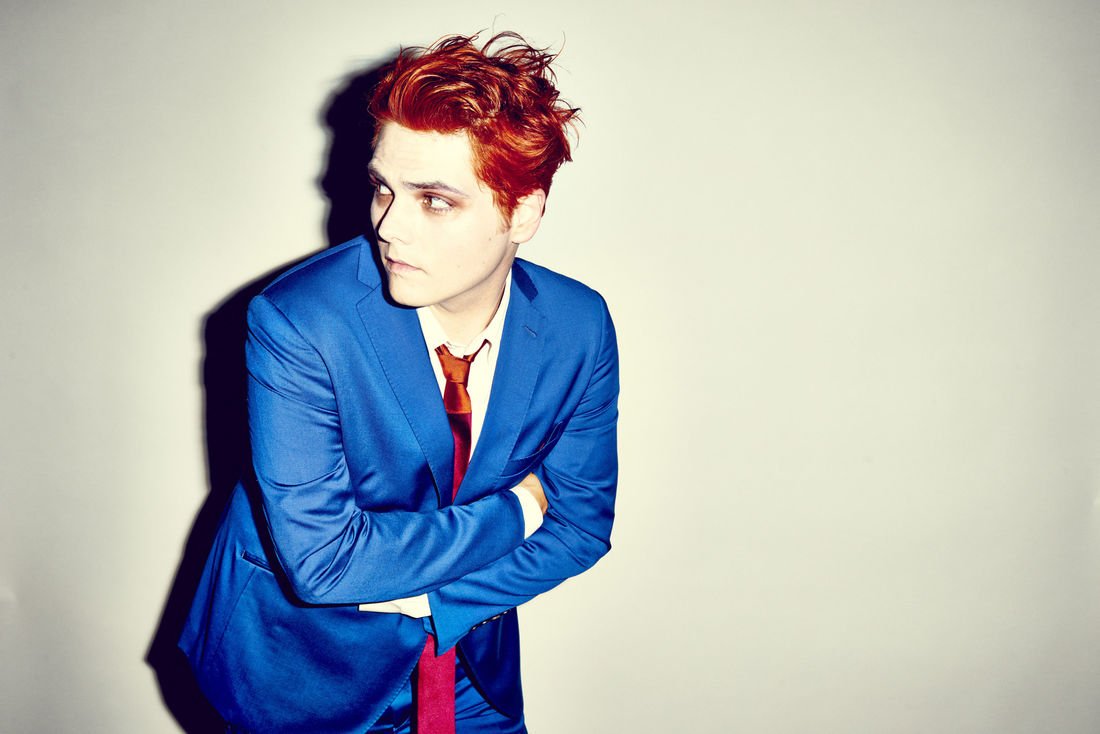 The main reason the band broke up is because they were scared that if they continued it wouldn't be good enough to meet expectations.

“When things start to succeed and go really well, that’s when a lot of people start to have an opinion and that’s when you run into struggle.
Everybody had a fucking opinion about what MCR should be. So it made it difficult to figure out what direction to take next. You get caught up in this trap of ‘Is it ever gonna be good enough?’

It wasn’t fun to make stuff any more. I think breaking up the band broke us out of that machine.”

Since it was previously shared that My Chemical Romance also broke up because they felt they weren't needed anymore when Barrack Obama was President, because he created hope, the question rose whether the change in presidency changed anything about maybe reuniting:


The band has been getting offers for a reunion:

“We definitely get offers regularly to reunite – it’s a constant thing. It’s flattering, it’s really nice of people ... I miss playing with the guys, but I don’t think so …”

We miss you too!
​What are your thoughts on this? Share them on our social media.