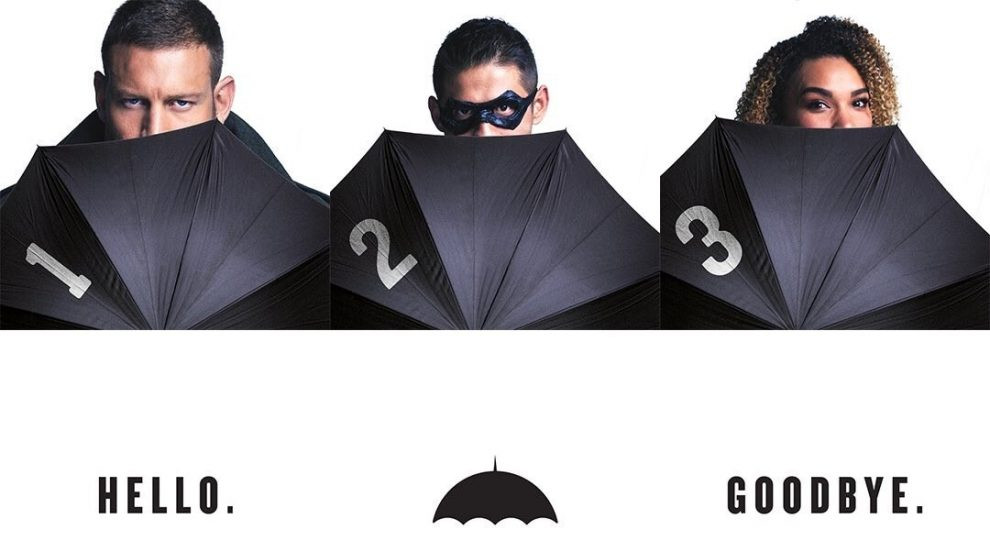 Gerard Way unveiled earlier this year that Klaus Hargreeves from his comic 'The Umbrella Academy' is going to get its own prequel spin-off.

It was supposed to be released in June, but has now been delayed to the 16th of September.

READ MORE: Here Are All The Titles Coming To Netflix In August

The comic will be titled 'You Look Like Death: Tales From The Umbrella Academy' and Gerard Way shared to following about the writing of it:

“Of all of the siblings, Klaus was always the first one I wanted to explore, because I had a lot of ideas about what happened to him in the ten years before Apocalypse Suite. It felt like a big story in itself. Since then, I’ve filled in the gaps on what the other siblings were up to in that ten-year span and I’d like to explore those stories as well. Klaus was always the first, though.”

Are you excited for it? Check out the announcement post below!

You Look Like Death: Tales From The Umbrella Academy Issue 1 is coming out on 9/16. I’ve always wanted to explore Klaus’ back story and this new series covers his time in Hollywood and his battles with a vampiric drug lord in the 10 years preceding Apocalypse Suite. You can check out the link in my bio for an exclusive preview. #theumbrellaacademy #youlooklikedeath