Go Behind-The-Scenes Of Panic! At The Disco's Biggest US Tour To Date 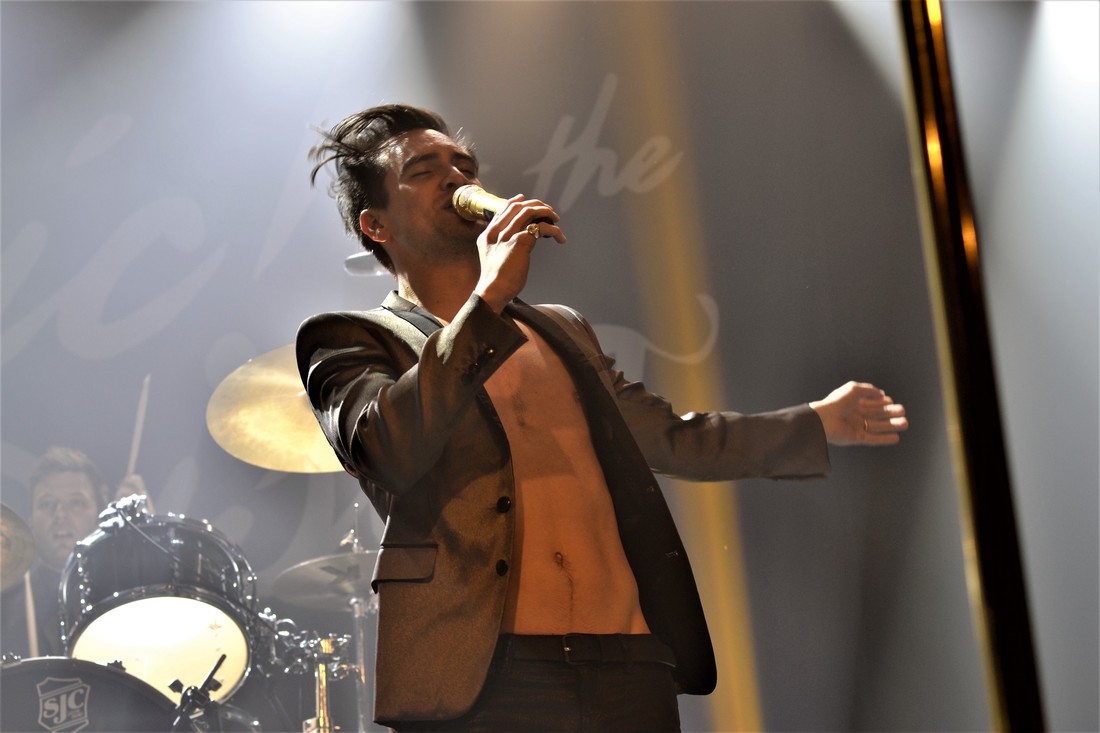 Panic! At The Disco are currently on their biggest US tour to date, playing arena's all over the states with support from Misterwives and Saint Motel.
As Panic! At The Disco often does, they are having recaps per week to show the fans some fun moments that occured backstage and on.

The first recap video has been released and it's filled with dogs, press & dancing.