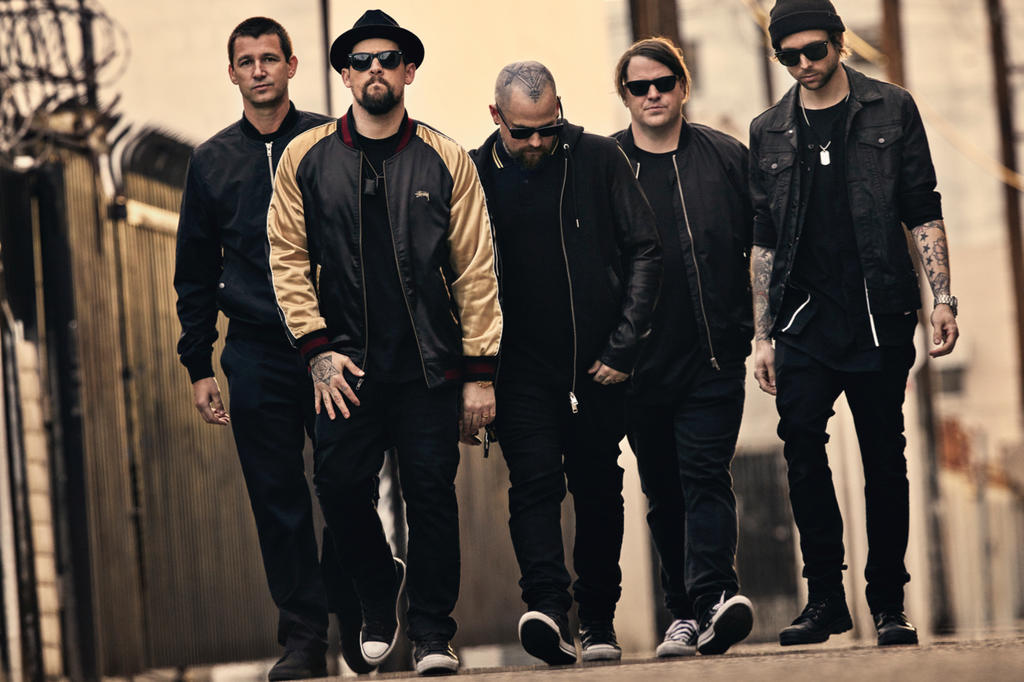 When the lineup for their upcoming tour was announced, people gathered together to ask Good Charlotte to reconsider taking Moose Blood along with them leading the band to rethink their decision.

Moose Blood have had a reputation in the scene for years now, which was highlighted when their former drummer, Glenn Harvey was forced to leave the band after allegations of him sending unsolicited pictures to a young woman. While the alleged incident happened in 2015, the band did not address the issue until 2017.

Their best known incident at the moment, is that of the band lifting explicit photographs from a young girl's phone in 2014 while they were staying with her overnight on tour. Her statement online said she allowed frontman, Eddy Brewerton to look at a photograph on her phone so he could read the WiFi password, but he continued to scroll through her photographs without consent.

The statement read:  He then started scrolling through my photos and I told him, “Oiiii what you doing?” in a jokey way, to which he replied “What? you got any nudes?” To which I awkwardly laughed and said yes. It was then that he found the nude photos and started making comments along the lines of, “Wow, nice boobs” then he came across a full frontal photo of my nether region and straight up went, “Oi you’ve got a nice pussy.”

The girl then described how Eddy began taking photographs of her pictures using his own phone and shared them via the band's WhatsApp chat. She claims none of the other band members tried to stop him.

An anonymous source told Strife that they've had contact with more young girls who have had similar experiences with Moose Blood, however these allegations have never come to light publicly, and therefore we cannot comment on their credibility.

Since reporting this incident online and to the police, she has received a number of threatening messages and the band took steps toward taking countering legal action, however they did not follow through. As she no longer felt safe on social media, the accounts she uses have now been made private.

Good Charlotte listened to fans who asked that Moose Blood be removed from the tour as some didn't feel it was in the best interests of the fan's safety to expose the band to a larger audience. They announced they would look into the matter and, then later tweeted the announcement that Moose Blood would no longer be touring with them.


Moose Blood denied the allegations against them and have since announced a hiatus. They have the support of many fans and people who believe that they have been falsely accused.

This by no means confirms that the allegations are true, but it does give insight as to why Good Charlotte have chosen to be cautious and keep Moose Blood from staying on tour with them. As quoted above, accusations like this can be proved or disproved when looked into properly, so the truth can come out eventually.