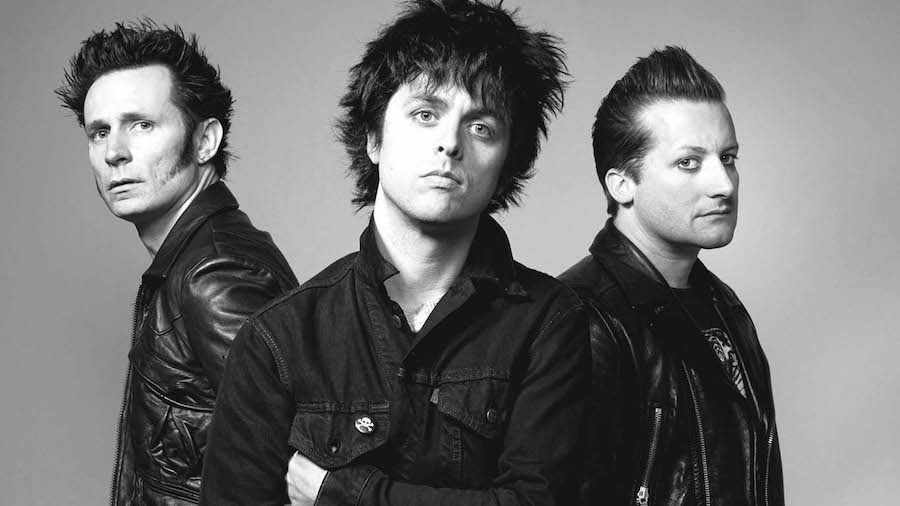 A documentary project capturing punk history of California's Bay Area will be released in 2017.

"Turn It Around: The Story of East Bay Punk" focuses on 30 years of punk history, centred on the role of Northern California in the evolution of punk rock, arising in the 1970s.

"As the once-vibrant local scene became wrought with violence, corruption and racism, punks over the bridge in the East Bay responded by creating a fun and inclusive style of punk that also carried on the region’s tradition of radical thought. Banding together around Berkeley’s all-volunteer 924 Gilman club, this diverse collective of misfits created a do-it-yourself, no-spectators petri dish for art & music that changed the Bay Area punk scene… and the world at large."

Corbett Redford, is directing and the IMDB info lists Green Day as executive producers, as well as starring in the documentary. The documentary's website shares that it draws from: over 180 interviews, footage from 100s of live shows, and over 35,000 archival photos and flyers. It shares that the story is told by the people who were there; "it’s unlikely beginnings, its struggles and triumphs, and how it continues to be influential today".

Those featured in the documentary are:

Impressive list and what would be a wealth of information and we can't wait to see it when it comes out and dive deep into the roots of punk, direct from the source.