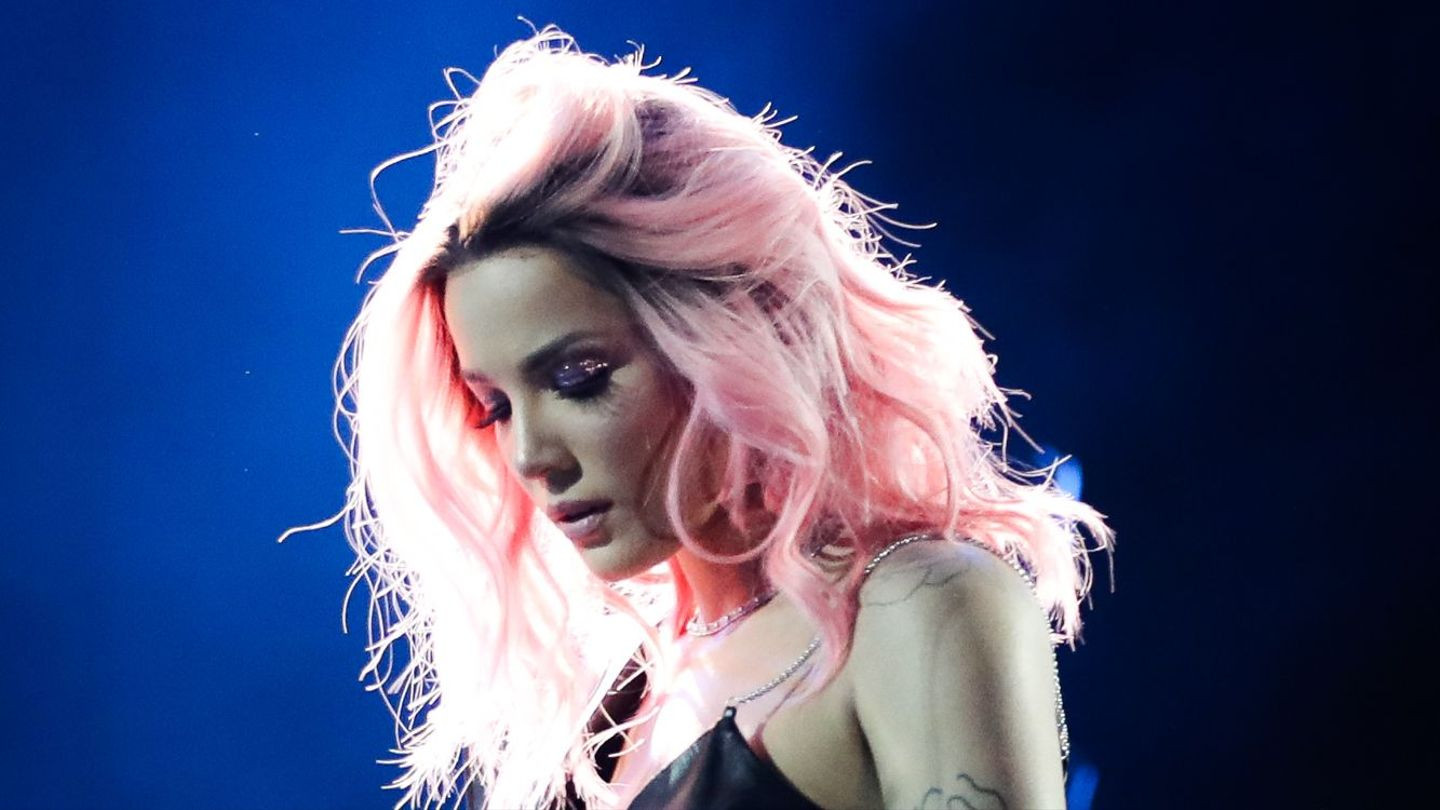 MTV's European Music Awards are almost around the corner and some great performances are scheduled.

The award show will be taking place on the 3rd of November in Sevilla, Spain.

Are you excited? Let us know by commenting on our social media!