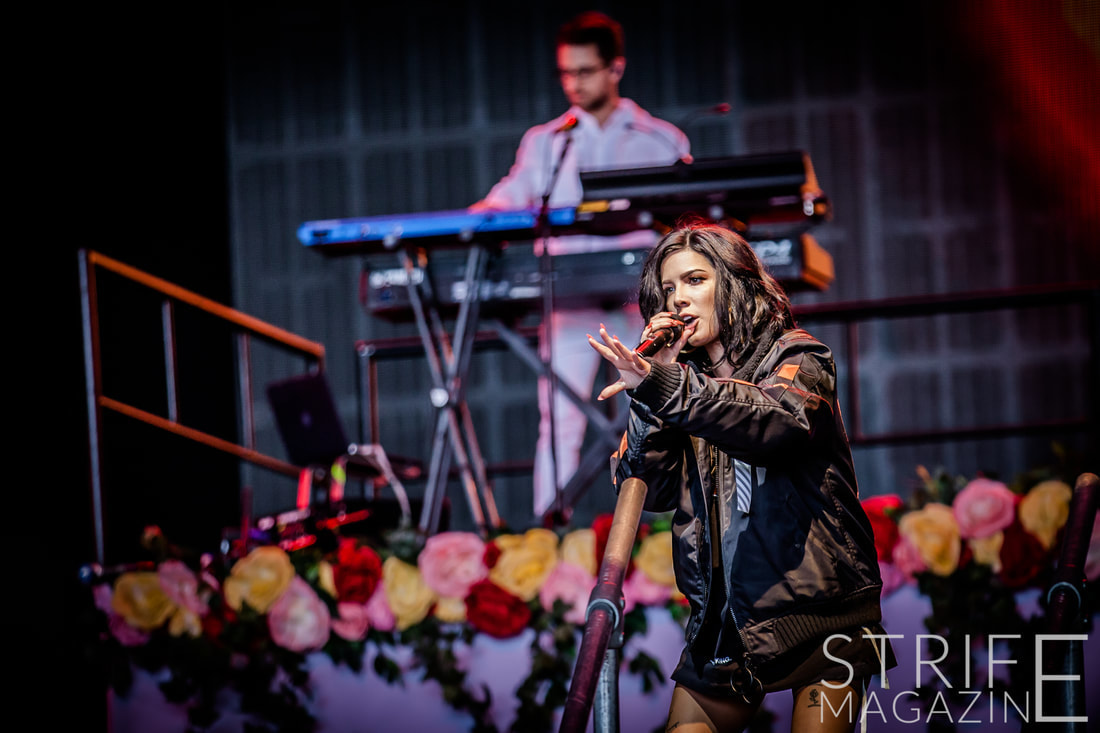 Halsey has a nice surprise for all of you on this week's New Music Friday!

The singer/songwriter released her sophomore record "hopeless fountain kingdom" last year, and will be touring the globe one more time this summer and fall to complete the era surrounding this release.

For this week's New Music Friday, Halsey has released a remix of one of her tracks taken from the latest record. The track "Alone" has been remixed by Calvin Harris and Harris' take on the track features a guest spot from Stefflon Don.

Stream the new take on the track below.
(0 reviews)
Share this article